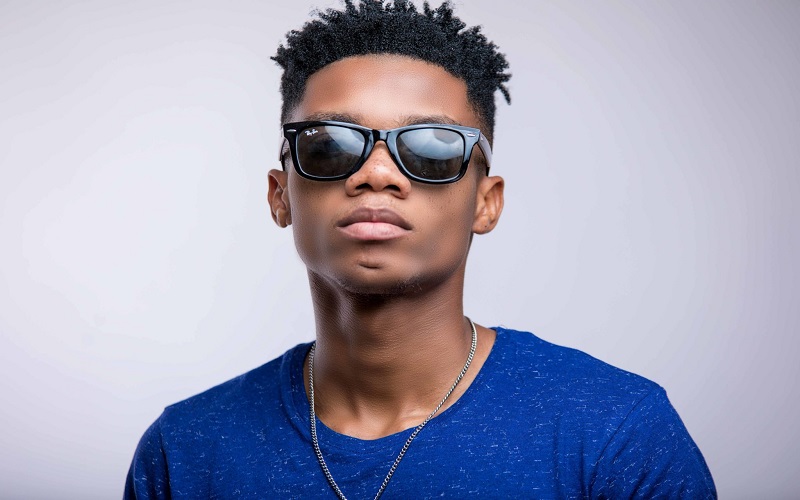 The feud between hiplife artiste Guru and Lynx Entertainment signee Kuami Eugene has taken another twist as KiDi has also joined in the conversation.

In an interview with Kwame B on Kasapa Fm the ‘Gyal Dem Sugar’ hit singer revealed he has never requested feature from Guru.

He stated that he is aware of the strife between his label mate and NKZ boss and wished that the issue can be resolved in a more professional way.

KiDi suggested that since the music industry is small, colleague artistes should assist each other when necessary so that they would not suffer the same fate when they fade out.

“I have never asked Guru for a feature ever since I was born.

“I know what is going on but I wish there will be a way to resolve this issue amicably. In this industry, we shouldn’t be hitting each other in a way that will bring misunderstanding among ourselves since we will need someone’s support one day.” KiDi stated

Hiplife artiste Guru has in a Facebook post addressed a comment Kuami Eugene made as regards a collaboration the former wanted with the latter, emphasizing that the only reason he wanted a project with the Lynx Entertainment signee was because of the admiration he [Guru] has for Kuami Eugene’s craft.

Lynx Entertainment boss has also reacted to the claim saying his signee Kuami Eugene never disrespected Guru as many people are saying. Guru had in previous interviews, claimed that Richie turned down his request for collaborations with Lynx signees Kuami Eugene and KiDi.

Guru claimed Richie refused the collaboration because he had some resentment over his (Guru’s) feature on Obrafour’s song Kasiebo, which took a swipe at the Lynx boss and rapper Okyeame Kwame.

“Guru did not use the right channel. You want to feature me but you go to media houses to insult the man who made me. I wouldn’t have been Kuami Eugene but for Richie so I expect that respect is accorded him no matter the differences that exist. I am under Lynx Entertainment and any song I produce needs to go through them,” he stated in the interview.