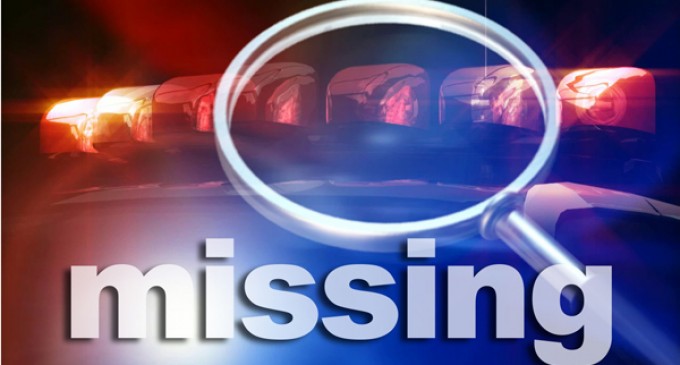 They were found at Tafo in Kumasi by the Police after a search party was commissioned on Sunday following a report by their parents, Kasapa News’ Ashanti regional correspondent Isaac Bediako Justice has reported.

Their alleged boyfriends had absconded by the time the Police reached their hideout following a tipoff by a neighbour.

The students are currently with the Police undergoing interrogation.

The teenage girls claimed they were kidnapped on their way home after school on Friday.

The victims after close of school Friday reportedly picked a taxi to transport them to Breman UGC where they live with their parents.

Upon reaching Suame in the evening, the taxi driver diverted from the main route and took the girls to Suame Magazine, an area they are not familiar with.

One of the girls who managed to call her brother with the phone of one of the suspects who had dropped it in the room where they were keeping their victims said: “We are 10 people in the room. The boys and their bodyguards are sleeping with us. One of the girls who earlier called her father with her own phone has been stabbed with a knife”.

She added, “at the moment I can’t direct you to where we are because I don’t know the area all I know is we are close to Nuroom hotel”.

The Father of one of the victims who was with the Suame Police search team collapsed over the matter.

The Ashanti Regional Police Command has been informed about the development for extra men to be deployed for the rescue of the girls and other victims.