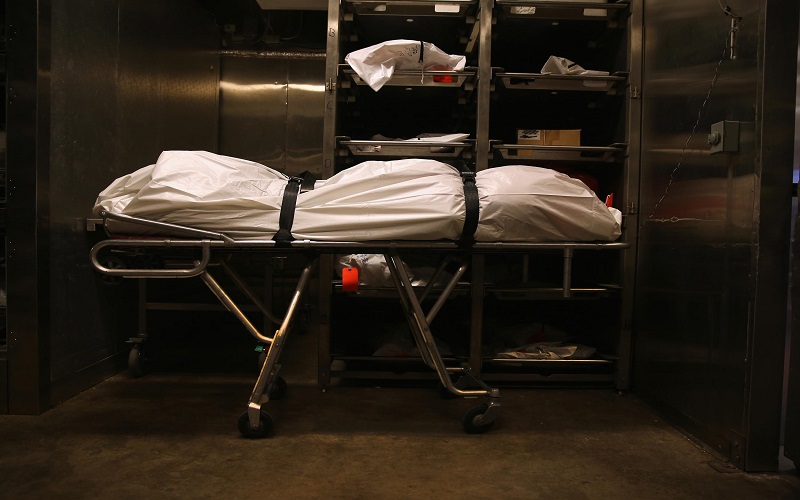 The municipal authorities in Mozambique’s Chimoio city have announced plans to expand the morgue at the main provincial hospital citing rising Covid-19 deaths.

The project will include expanding the mortuary building and refrigeration capacity at a cost of $5,300 (£3,800) in Manica province’s Chimoio provincial hospital.

The morgue that is managed by the municipality recently had its capacity increased from five to 60.

The city has recently been reporting an average of five deaths everyday.

Covid-19: Akufo-Addo to address the nation ahead of Tuesday’s vaccination