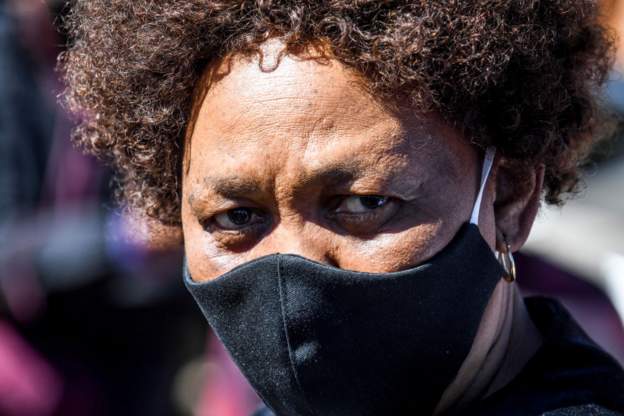 South Africa’s education minister has been criticised for her remarks that “an educated man won’t rape” while trying to explain the importance of education.

Minister Angie Motshekga told students on Monday that the more educated one was the more unlikely they were to be involved in bad deeds.

The students could be heard disagreeing with her rape comment, to which she said she was disappointed that educated men still had bad vices.

A section of her speech was shared online eliciting angry comments:

Minister Motshekga in a statement said her comments were taken out of context.

“Rape is indeed about power, hence the department has programmes to educate the boy child to appreciate the importance of how to deal with power relations between men and women from a young age … Men need to be educated about how to deal with power, patriarchy and negative or toxic masculinity. Educating men about power relations is also important in the fight against rape,” read her statement in part.

President Cyril Ramaphosa in 2019 termed rape and sexual assault in the country as a “national crisis”.

Some 40,000 rapes are reported every year, though this is thought to be only a fraction of the real total.