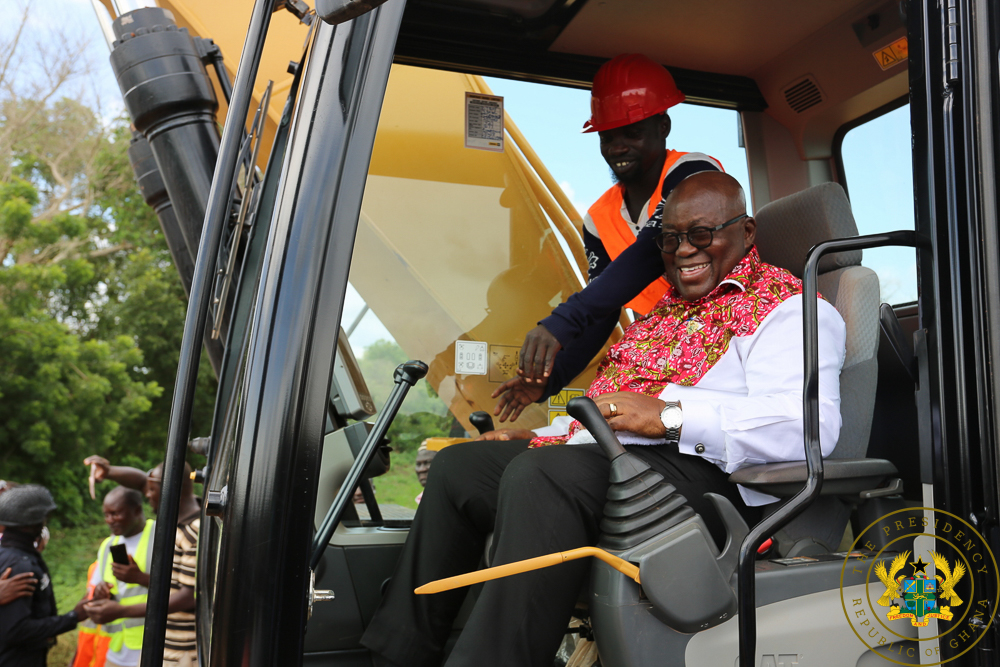 The minority in parliament has said President Akufo-Addo’s 2021 second year of roads declaration is nothing more than a charade.

According to the NDC MPs, the President’s declaration is not backed by allocations to the sector in the 2021 budget.

Minority spokesperson on Roads and Transport Governs Kwame Agbodza in his contribution to the budget debate disclosed many of the Sinohydro road contracts have passed their completion dates without a single activity.

According to him the budget allocation of the Roads Ministry has been slashed. The Adaklu MP also described the $575 million Tema Motorway expansion contract to MoTA- Engil as illegal.

On his part, Akim Swedru MP Kennedy Osei Nyarko argued that aside the enormous successes chalked by the Nana Addo administration, the budget has the necessary measures to further push the country forward.

Bolgatanga East MP and former deputy AG Dr. Dominic Ayine alarmed the house when he argued a case filed against President Akufo-Addo at the Supreme Court for slashing the budget of the judiciary might secure a unanimous judgment.

Sekondi MP Andrew Egyapa-Mercer also touted successes of the first term of the Akufo-Addo administration while pointing to measures in the budget to further develop the country.