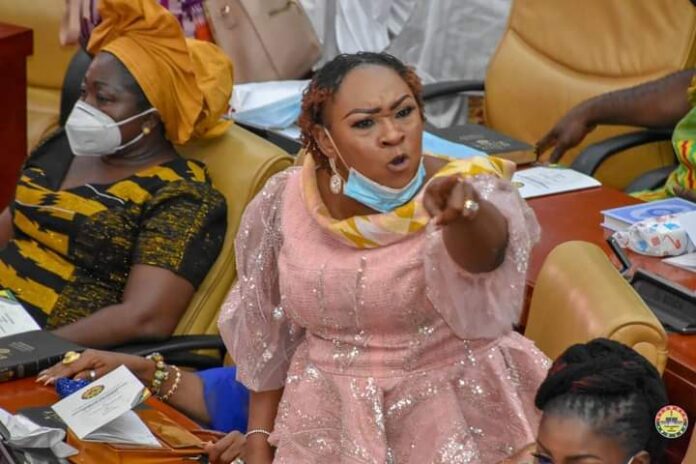 According to EIB Network’s Parliamentary Correspondent, Ibrahim Alhassan the Committee failed to reach a unanimous decision for the three which will require that their approval is subject to a vote at the plenary.

The report of the 26-member committee stated that the minority side of the committee was unhappy with Oppong Nkrumah, as they accused him of instigating the Supreme Court judges to cite Dr Dominic Ayine for contempt in the ongoing Election 2020 petition hearing.

“In the case of the Minister for Food and Agriculture-designate, Kwaku Owusu Afriyie Akoto, members of the Minority side of the Appointments Committee accused him of being arrogant when he appeared before the committee and on that basis, they will not approve of his nomination.

“On Koomson, the Minority side of the Appointments Committee, are of the opinion that she is not fit for the job.”

Meanwhile, 22 other ministerial nominees of President Nana Addo Dankwa Akufo-Addo have been unanimously approved by the Appointments Committee of Parliament.