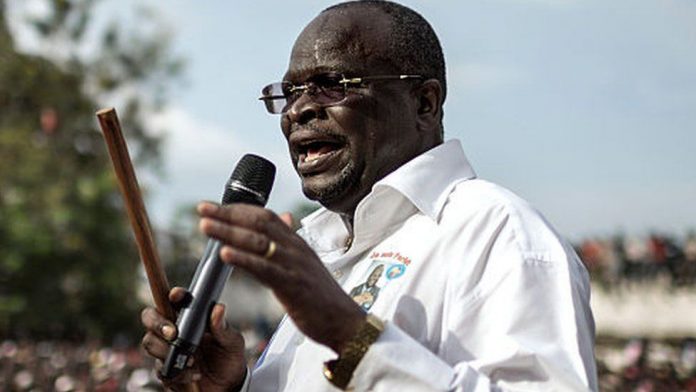 The leading opposition presidential candidate in Congo-Brazzaville, who was seriously ill with Covid-19, has died hours after polls closed.

Guy-Brice Parfait Kolélas died on a plane taking him to France for treatment, his campaign director said.

Hours earlier the 61-year-old had appeared in a video shared on social media, where he removed his oxygen mask and told his supporters that he was “fighting death”.

He urged them to vote in Sunday’s poll.

The electoral law doesn’t annul the election if one of the candidates dies.

Mr Kolélas, who was diabetic, was one of six candidates running against President Denis Sassou Nguesso, 77, who has been in power since 1979, except for a five-year period after losing elections in 1992.

Congo-Brazzaville has officially recorded more than 9,000 cases of Covid-19 and 130 deaths.