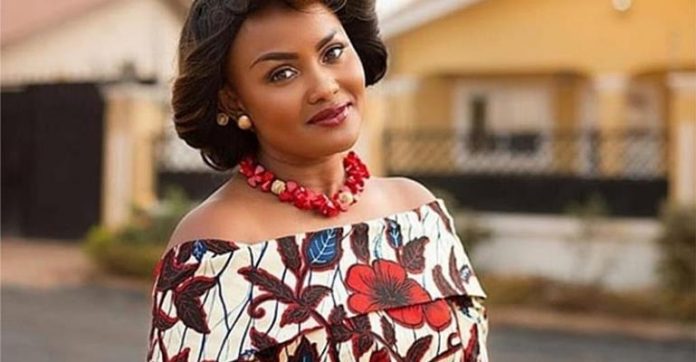 An Accra Circuit Court has summoned TV Presenter and Actor Nana Ama Macbrown to appear before it on Friday, March 26, 2021, to testify in a case in which Lawrence Nana Asiamah Hanson aka Bulldog is standing trial.

Bulldog, an Artist manager is said to have said on a show on United Television (UTV) a few months ago that, “the President will not finish his tenure and that he will run away if he failed to pay customers of Menzgold their deposits.”

He was subsequently charged with “offensive conduct, conducive to breaches of the peace,” when he appeared before the Court in January 2021 but he pleaded not guilty.

Bull Dog was admitted to bail in the sum of GH¢70,000.00 with three sureties, two of whom are to be public servants.

He admitted to making such comments on the show when the video was played to him but was quick to add that he only said that in jest.