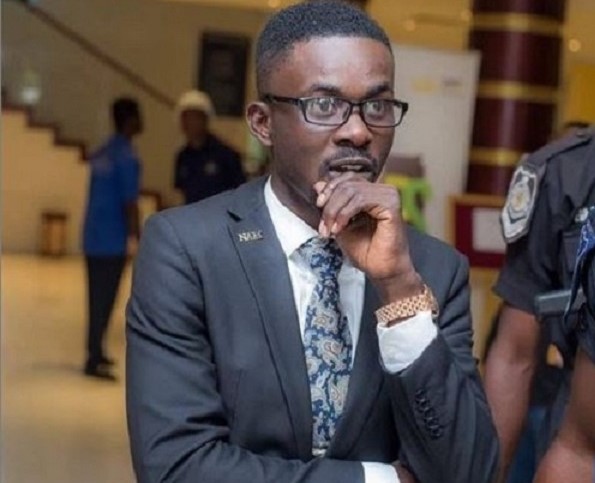 The Circuit Court in Accra presided over by Her Honour Evelyn Asamoah has warned it would be forced to strike out the case in which Chief Executive officer (CEO) of Menzgold Ghana Limited Nana Appiah Mensah (NAM1) has been arraigned for defrauding.

The court is unhappy about the delay on the part of the prosecution to file the necessary documents to commence the trial.

In court on Tuesday, March 2, Assistant Superintendent of Police (ASP) Sylvester Asare, the prosecutor in the case again prayed the court to give them more time be to able to file their witness statement and other documents.

ASP Asare prayed with the court for time and begs the court not to strike out the case.

EIB Network’s Court Correspondent Murtala Inusah reports that NAM1 was present in court as the case was adjourned to April 1, 2021

At the last court date, the prosecution led by ASP Asare said investigations are ongoing and a lot is being done regarding the case so he wants to take a date.

The defence did not raise any objection as the court adjourned the case.

On October 1, 2020, ASP Asare told the court that the prosecution is hopeful the trial will commence this legal year.

According to him, ASP Asare, “the instructions from our solicitors is that they are working hard to forward their advice to the court.”

He told the court that “as we begin the legal year, this matter will be commenced” before praying court to grant them an adjournment.”.

While acknowledging that prosecution appears to “always come here with one story or the other” ASP Asare prayed the court to “indulge us,” over the delay.

On July 20 2020, ASP Asare told the court that, they were seriously working to advise the court on the matter.

He said when the advice is ready they will issue a hearing notice to the accused persons to appear before the court to do the needful.

He had pleaded not guilty to all initial 13 charges levelled against him by the State. The state had since amended its charge sheet which is yet to be moved.