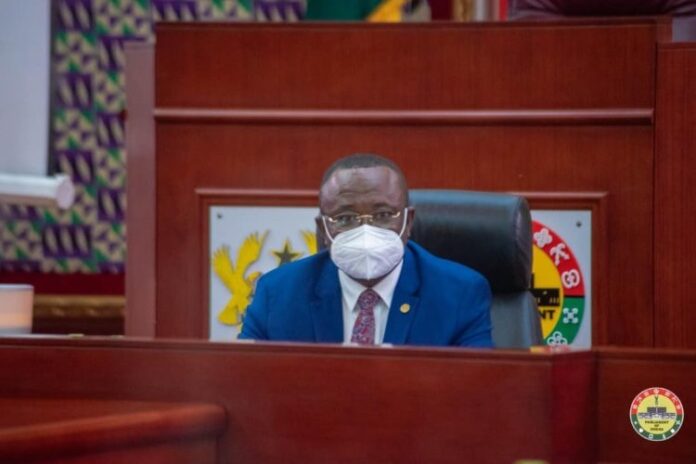 The Leadership of the Appointments Committee of Parliament has debunked media reports which suggested the rejection of three of President Akufo-Addo’s Ministerial nominees.

It follows widespread speculations that the three which includes Minister for Information Designate, Kojo Oppong Nkrumah, Minister Designate for Agriculture, Dr. Owusu Afriyie Akoto and Minister-Designate for Fisheries and Aquaculture, Mavis Hawa Koomson have been rejected by the minority side of the Committee.

However, responding to the matter in Parliament on Tuesday Chairman of the Committee, Joseph Osei-Owusu, rejected the claim noting that the Committee’s duty is only to vet nominees and make recommendations to plenary. He said it is not the duty of the Committee or any of its members to make a pronouncement on the acceptance or rejection of a notice.

“We should not take out of here matters which have not been decided by the Committee and discussed as if they are the Committee’s decision. This Committee has no power to reject anybody. Our duty is to make recommendations to the house. The house may refuse or reject our recommendations. There is nothing going on here which is final. If we understand that, that will influence our discussion,” he said.

Mr. Osei-Owusu however admonished members of the Committee to desist from making public pronouncements on the nomination of persons who appear before it.

“So I encourage you to stay away from public pronouncements on things that undermine the integrity of the Committee,” he added.

Ranking Member of the Committee Haruna Idrissu further clarified that about eight nominees have been asked to provide further particulars on some matters later in the week before reports on them are finalized.