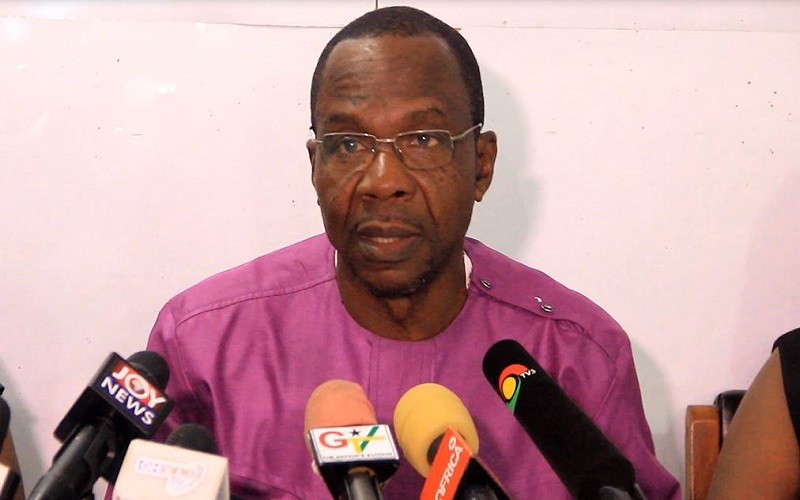 The Ghana Journalists Association says it is dumbstruck by a purported threat by the Judicial Service directing the media to pull down all negative stories about judges sitting on the 2020 election petition.

“This hurriedly convened press conference has been triggered by a statement by the Judicial Service in which it ordered the media to “ immediately pull down “ from their platforms “ statements and speeches which convey, and/or insinuate hateful, spiteful, vengeful, incendiary communication against justices of the Supreme Court, especially, those hearing the election petition. Furthermore, the media must prevent the publication of such statements and speeches. The Judicial Service then threatened to take , what it called, “ appropriate action to ensure that the media do not abuse the right to free speech,” a statement by the GJA said Monday.

It added: “Ladies and gentlemen of the media. The GJA is, to put it mildly, dumbstruck in reading this obnoxious directive pregnant with insidious threats to media freedom in Ghana which is touted as a land of freedom and justice. With all due respect, this is scandalous.

“It is universally acknowledged that media right is not absolute , but qualified. And legal experts teach us that such qualification must chime with the dictates of the law, due process, and must be exercised in such ways as to achieve legitimate aims and objectives.

“In crafting the scandalous statement, the GJA is principally of the view that the Judicial Service ought to have avoided any impression or situation that has the tendency to instill fear and promote a culture of silence into which Ghana had been enveloped during the period of autocratic misrule”.

Meanwhile, US-based law Professor, Stephen Kwaku Asare has berated the leadership of the Judicial Service for what it says is the calculated effort to shield the judiciary from public accountability.

Prof. Kwaku Asare said he’s taken aback following the Judicial Service’s decision to use “taxpayers funds to hire a private attorney to issue threats to the taxpayers and to demand their silence on how it performs its public functions.”

It would be recalled that the Judicial Service of Ghana days ago cautioned media houses against the publication of “incendiary, hateful and offensive” comments about the Supreme Court Judges.

Judicial Service rejects GJA claims of threats against the media

Condemn death threats against Ghanaian Journalists – GJA to Akufo-Addo, others