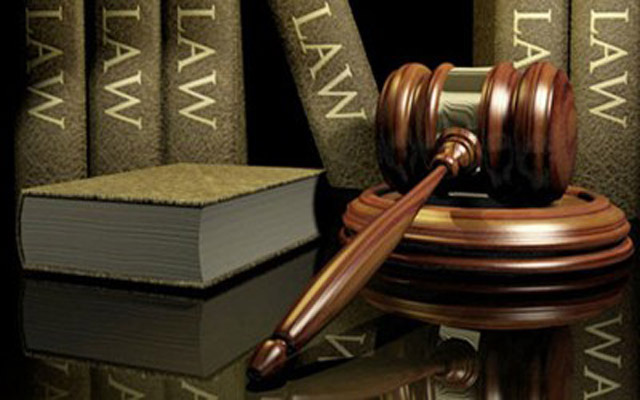 A US-based lawyer, Professor Kwaku Asare has withdrawn his case against the Auditor-General on grounds that the issues had become moot.

In a writ filed in July 2020, Prof. Kwaku Asare prayed the court to grant “An expedited hearing of the motion for injunction and the substantive case giving the important financial watchdog role played by the Auditor-General and the irreparable harm that any delay will cause to the financial systems and the integrity of the Constitution.”

The Court did not grant the injunction, neither did it give any directives pursuant to his prayer for an expedited hearing and adjourned sine die.

Shortly after that hearing, the Court took its two months vacation and never sat on the matter to date.

Explaining why he directed his Attorney to withdraw the case, Prof. Kwaku Asare said: “As my writs make clear, any delays will cause irreparable harm to the financial systems and the integrity of the Constitution. The 9-month delay has just done what I feared and even worst.”

He added:”In the circumstances, there is no value in pursuing the case and it is why I have issued that directive this morning.”