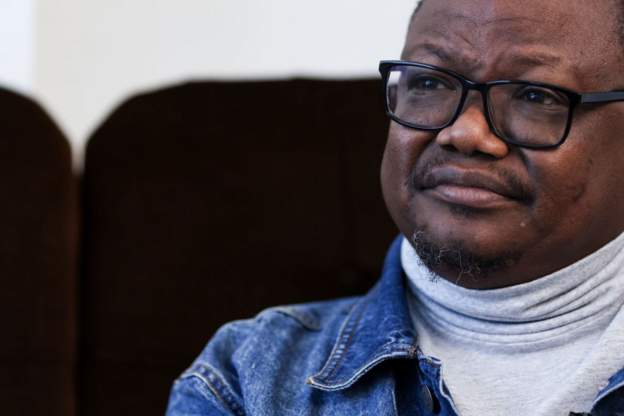 Tanzanian opposition leader Tundu Lissu has said President John Magufuli’s death has offered an opportunity to “chart a new course and step back from the brink of disaster”.

Earlier, Mr Lissu told Kenya’s private television station KTN that President Magufuli’s death had not come as a surprise to him.

Mr Lissu, who lives in exile in Belgium, said he had known that Mr Magufuli was gravely ill all along since he tweeted on 7 March asking about the whereabouts of the president.

He says he had learned from “very credible sources in government” that the president was ill with Covid-19.

“The only thing that surprises me is the fact they continued to lie, even now his government continues to lie.

“Magufuli died of corona, that’s one. Two, Magufuli did not die this [ Wednesday] evening…I have information from the same sources that Magufuli had [already] been dead,” Mr Lissu told KTN.

Tanzania Vice-President Samia Suluhu Hassan, in an address on state television on Wednesday, said President Magufuli had died hours earlier from heart complications at a hospital in Dar es Salaam.

The president had not been seen in public for more than two weeks, and rumours have been circulating about his health.