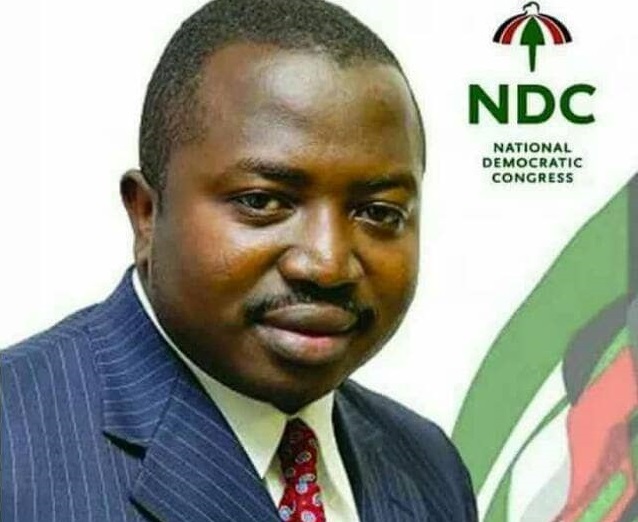 The National Democratic Congress has suspended a member of the party’s communications team, Stephen Atubiga for some “disparaging and unfounded” comments he made against Professor Joshua Alabi and the party.

A statement signed by the party’s General Secretary, Johnson Asiedu Nketia, stated that the sanctions handed to Mr. Atubiga come after he failed to apologize to professor Joshua Alabi despite agreeing at a meeting to issue an unqualified apology to the former UPSA Rector.

“You would recall that FEC summoned you to a meeting in respect of a news item attributed to you and published on Ghanaweb on Saturday, 13th February 2021 captioned, “Only Useless Politicians Retire Poor”.

“In the said publication, you made disparaging and unfounded comments about key senior Party members, including Hon. Joshua Alabi.  At the end of a lengthy discussion on this and related issues with you, you admitted publishing the said news items, recanted amidst profuse apologies never to do or say anything that would bring the good name of the Party into disrepute, attesting to same in your letter dated 26th February 2021.

“You also agreed to write officially on your Facebook wall retracting your earlier writings and to write officially to Hon. Joshua Alabi apologizing personally to him and to refrain from such defamatory comments in the future. However, recent publications on social media attributed to you on March 8, March 12, and March 14 among others, denigrating the Party and individuals in the Party indicate that you are not only in breach of your own promise and hence not reliable but you are further denting the image of the party contrary to article 47 (1) (a, b) of the party’s constitution.”

Kasoa ‘ritual murder’: Family of victim can only be comforted through justice – NDC