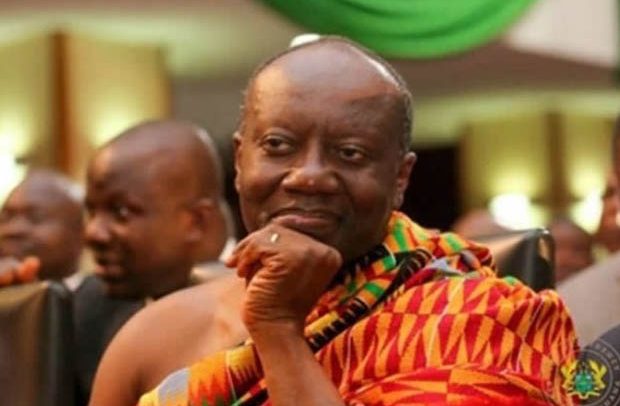 Minister of Finance, Ken Ofori Atta has arrived in Ghana after his post-covid health check in the United States of America for about three weeks.

A statement issued by the Finance Ministry prior to his departure said “After recovering from Covid-19 last December, Mr. Ofori-Atta has had medical complications, which doctors advise, require further interventions not currently available in Ghana.”

His travel abroad has delayed his vetting by the Appointments Committee of Parliament to approve his reappointment to his post for another 4-year term.

President Nana Akufo-Addo renamed the 62-year-old minister to serve a second term last month after winning reelection in December. Ofori-Atta was meant to field questions from lawmakers on Feb. 16 in a bid to get his nomination approved.

Following his arrival, the Leadership of Parliament will fix a date for his vetting where he’s expected to be grilled for hours by the opposition National Democratic Congress(NDC) members on the Appointment Committee.