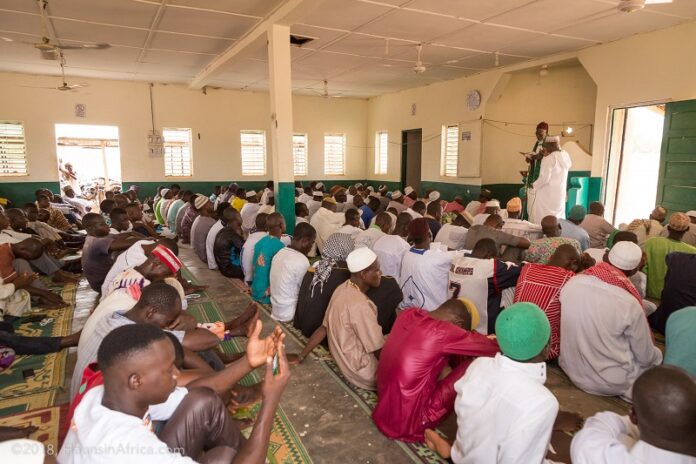 The Ho Municipal Security Council has closed down the Ho Regional Central Mosque mosque after supporters of two factions clashed on Friday.

There’s been mounting tension in the area following a protracted dispute between two factions over who occupies the Volta Regional Chief Imam position following the death of Alhaji Imoro Danjuma.

Alhaji Muniru was installed as Imam while Alhaji Alpha the deputy to the former Chief Imam was also subsequently installed.

This development caused a power struggle over who leads prayers at the Central Mosque.

On Friday, much to the surprise of Alhaji Muniru’s supporters, the mosque was opened for Alhaji Alpha to lead prayers.

Supporters of Alhaji Muniru then stormed the mosque to disrupt prayers led by Alhaji Alpha Anas Amidu but it took the timely intervention of the police to prevent a bloodbath and destruction to property and also restore calm to the Muslim community.

The Security Council says the Mosque has been closed down until further notice.

W/R: Five shot as residents of Ampatano and Kamfakrom clash