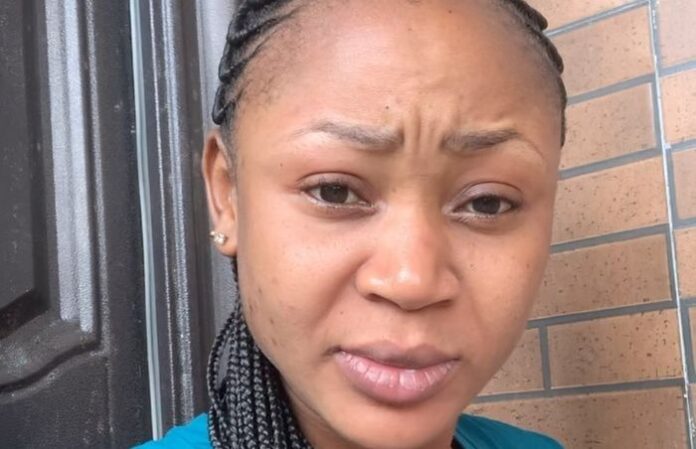 Lawyer Andrew Kudzo Vortia, counsel for the jailed actress, Rosemond Brown popularly known as Akuapem Poloo has disclosed that the latter was compelled to plead guilty because she did not have a good case.

According to the lawyer, her change of plea of “not guilty” to “guilty” was a mitigating measure to prevent her from being handed a stiffer sentence.

“When we were at the case management case stage, we evaluated all the evidence against her (pictorial) in the witness statement and we realized that we don’t have a good case. So when the case goes through full trial let’s say two or three months and she’s found culpable the sentence will be harsher than being a first-time offender pleading guilty,” he told the media after the judgement. 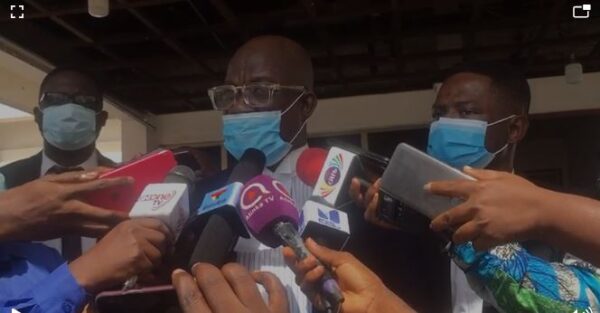 The popular actress was on Friday, April 16, 2021, sentenced to three months imprisonment by the Circuit Court in Accra for publishing her nude picture taken with her son.

She was sentenced to 90 days on each count, however, the sentence must run concurrently, the court said.

This means she will only serve 90 days jail term which is three months.

The Court presided over by Her Honour Mrs Christiana Cann, said such cases are becoming prevalent in society and institutions including the court must act.

EIB Network’s Court Correspondent Murtala Inusah reports that Akuapem Poloo who was sobbing all day broke down in tears in the courtroom when she was sentenced.

Prior to her sentencing, the court said, the result of her pregnancy test was negative.

Akuapem Poloo was on last Wednesday convicted on her own plea by the Circuit Court in Accra after pleading guilty to charges.

She was slapped with three charges including publication of nude materials with her seven-year-old son which she pleaded not guilty when she was first arraigned but changed her plea on Wednesday.

The court presided over by Her Honour Christina court deferred her sentencing to today, April 16, 2021 for her to undergo a pregnancy test to ensure she was not pregnant before her sentencing is passed.

The pregnancy test ordered by the court is a requirement by law to ensure that, before a woman who pleaded guilty in court is sentenced, they should know her status.

She was therefore remanded into custody for the prosecution to take her to any Government hospital to conduct the pregnancy test and produce the results today.

Chief Insp. Agartha told the court that the complainant petitioned the Director-General Criminal Investigations Directorate and the matter was referred to the Domestic Violence and Victims Support Unit.