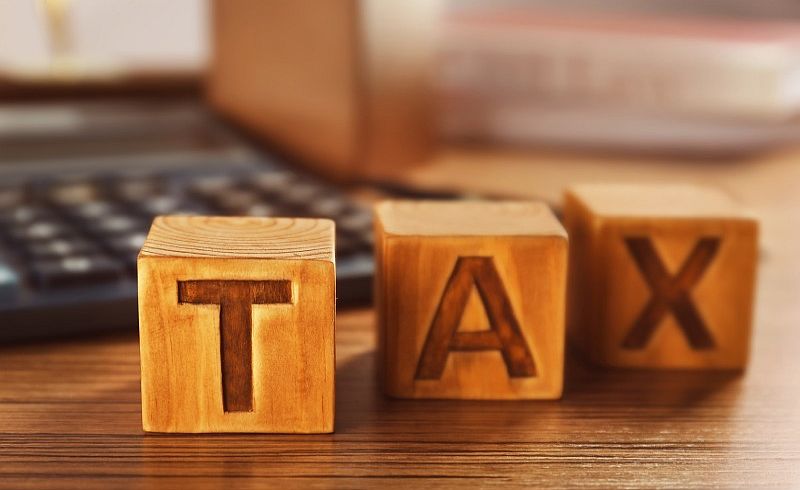 Ghanaians endorse taxation and are willing to pay higher taxes to support the country’s development, according to an Afrobarometer report released by the Centre for Democratic Development (CDD).

However, the report said the majority of Ghanaians find it difficult to know what taxes and fees they are supposed to pay and how the government uses tax revenues.

“The analysis finds that citizens are more supportive of taxation if they believe the government is doing a good job of delivering basic services. But many citizens also express mistrust of tax authorities and see widespread corruption among tax officials,” the study indicated.

This is despite the uproar over the introduction of a COVID-19 levy among others.

The tax burden of the ordinary Ghanaian has increased in the 2021 budget as government is proposing a new tax on petroleum products.

This new tax, the Sanitation and Pollution Levy, is to fund investment in the areas of sanitation and pollution.

The other proposed tax in the budget is the COVID-19 Health Levy of one percent on VAT Flat Rate Scheme and one percent on the National Health Insurance Levy (NHIL) as part of revenue measures to help the economy recover from the effects of the coronavirus pandemic.

Other key findings discovered through the Afrobarometer report are listed below:

▪ A large majority (72%) are willing to pay more in taxes to help finance the country’s development from domestic resources rather than through external loans (Figure 2).

▪ But large majorities say it’s difficult to find out what taxes they’re supposed to pay (61%) and how the government uses tax revenues (70%) (Figure 4).