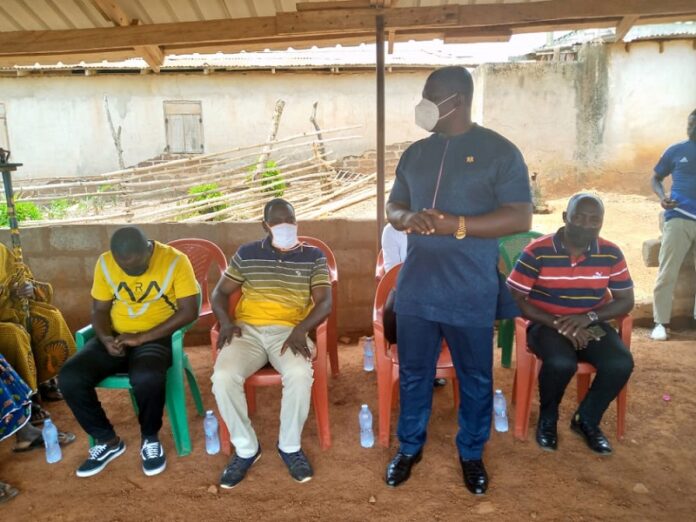 The Member of Parliament for Gomoa West Constituency Hon. Richard Gyan Mensah has pledged to ensure unprecedented development in the constituency during his term.

He’s vowed to achieve this, despite the fact that his party- National Democratic Congress(NDC) is not in power.

Hon. Richard Gyan Mensah made the statement Friday at a thank-you tour by the MP after the 2020 general elections, where he met the drivers union in the Gomoa West Constituency at Ankamu Lorry Station.

He thanked the drivers for the massive support they gave to him throughout the 2020 general elections and promised to ensure that all the deplorable roads in Gomoa West have been constructed before he leaves office.

“The President John Dramani Mahama’s administration started constructing the road from Gomoa Ankamu Junction to Gomoa Dewurampong which was abandoned by the outgone Member of Parliament Hon. Lawyer Abban but as of now I have been able to lobby for that road and contractors are on-site constructing the road and I am assuring all the people of Gomoa West especially the drivers that by the time I will leave office the road from Ankamu Junction to Gomoa Dewurampong have been constructed with asphalt.”

Hon. Richard Gyan Mensah further promised to provide insurance and License for the drivers in the Gomoa West Constituency, advising them to always drive with care to prevent accidents.

He gave over 200 fuel coupons which contain 10 gallons of fuel to the drivers as a gift. 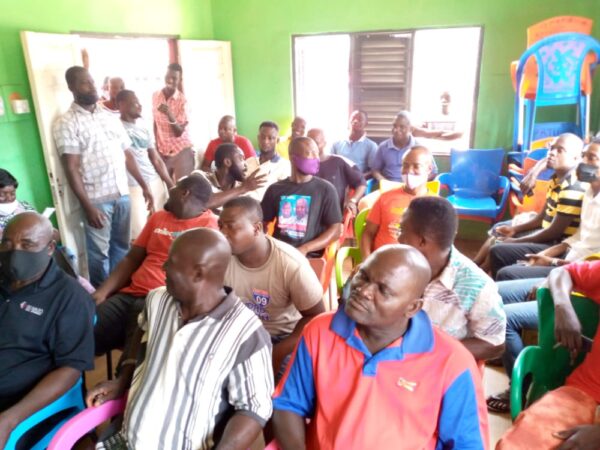 The Gomoa Ankamu GPRTU Chairman, Mr. Begyina also thanked the MP for the visit, adding that this is the first first time a Member of Parliament has visited them after winning an election.

He pledged the drivers’ support to the MP to ensure that the latter wins the 2024 parliamentary election.

The MP also met all Chiefs and residents of Gomoa Ohua and thanked them for the support they gave to him during the 2020 general elections. 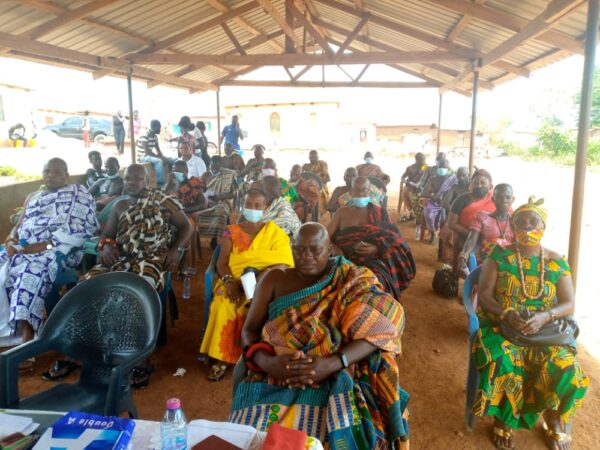 He promised to build more infrastructure such as markets, schools, Hospitals for the communities in need of such facilities.

He promised to secure job opportunities for the Youths in the area.

The Chiefs on their part appealed to the MP to complete all the abandoned projects such as Schools, markets, hospitals, and roads.

They urged the MP to unite with the DCE and his opponents to ensure development in the area.