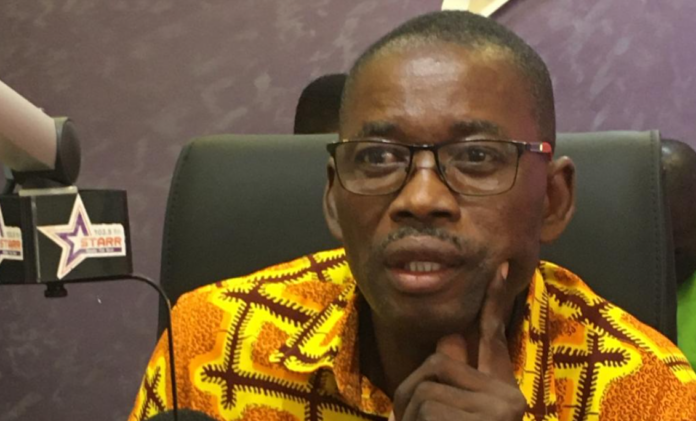 The Member of Parliament (MP) for Wa West in the Upper West Region, Peter Lanchene Toobu says the public must not shy away from volunteering information to the Police in the fight against crime.

Peter Toobu said in other jurisdictions within 24-hours of a crime the police is able to gather intelligence from the crime scene through the help of the public adding that crime management is a shared responsibility.

Speaking on State of Affairs on GHOne TV, the former Police Capo maintained that the law enforcement agencies clearly need to step up to fight organised crime and need the cooperation of the citizens to accomplish it.

“Crime management is an important component of the economic and national development,” the MP reiterated.

He thus called on the government to resource the Ghana Police Service so as to deliver on their mandated duties since the police are the first point of call on issues of security.

The security situation in the country is at an alarming rate with Kasoa in the Central region recording some disturbing incidents of robberies, land guards issues among others.

Also, the system has been hit with reports of jailbreaks in areas such as Sandema and Zenu-Atadeka under the Tema Regional Police Command.

However, the former Police officer entreated the public not to turn their frustration on the Police following the increase in the crime rate.

“So the best thing is, don’t be angry with them, let’s think together. That should be a national thing, we should do things together so that all of us will sleep in peace and the benefit to the economy will be massive,” he advised.

Don’t ignore crime against us – Fulanis to Media, Police

Track down officers who butchered driver – Adam Bona to IGP