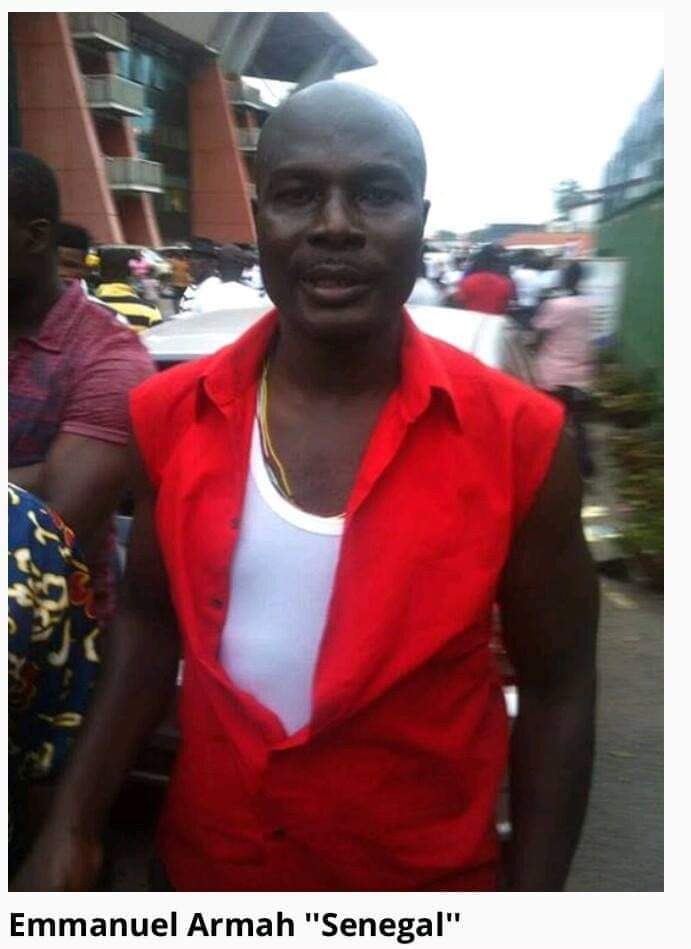 Ex-Black Stars defender, Emmanuel Armah popularly known as Armah Senegal has revealed that he regrets ever playing for Accra Hearts of Oak.

According to the former phobia stalwart, he wished he joined rivals Asante Kotoko when he was convinced by some of his teammates in the Black Stars and some other people who mattered because ever since he stopped playing football Hearts of Oak has never been of help in any sort to him.

In an exclusive interview with Adam Adjei on Kasapa FM’s Dwidwam Sports Night he said “I am a former Hearts of Oak captain but if you ask me about the current happenings in the club, I can’t give you a definite answer.”

“Not that I am angry with the club or something but if you have a family and they love you, anything they do they want to involve you. Since I stopped playing, Hearts I have been going to the stadium to watch them play and have tried involving myself but it looks like the big people in the club don’t feel happy seeing me around so I have stopped forcing myself in matters of Hearts.”

“During my days in the Black Stars, it got to a time when even my former captain Kwesi Appiah was asking me to come to play for Kotoko but I said no because I had come all the way from Obuasi to Accra and I can’t risk going back to Kumasi.”

He went on to explain why he keeps on saying that he regrets playing for Hearts Oak on any platform he gets.

“I have regretted ever playing for Hearts of Oak. I am a former player of Hearts and the Black Stars but I wished I played Kotoko.”

“I say this because most of the people who take care of me now matter when it comes to matters of Kumasi Asante Kotoko especially Mr. Kenpong aka “Cappuchino”  and I will be forever grateful to him.”

He also revealed that he left Accra Hearts of Oak because of Dr. Nyaho Tamkloe’s hostile treatments when he came for his second spell at the club after they failed to honor their promise of helping him with contractual issues in Romania.

According to him, Dr. Nyaho Tamakloe said a lot of negative things about him against his character and person.

“When I came back from Romania after one year, he was always fighting me and even said I was coming to pollute and destroy the players. Even the late coach Herbert Adso came to me weeping about his bust-up with Nyaho Tamakloe which involved me.”

Emmanuel Armah “Senegal” was instrumental in defense partnering Tony Baffoe for the Black Stars in the AFCON 1992 tournament in Senegal. Eventually, Ghana lost on penalties to Ivory Coast in the finals.