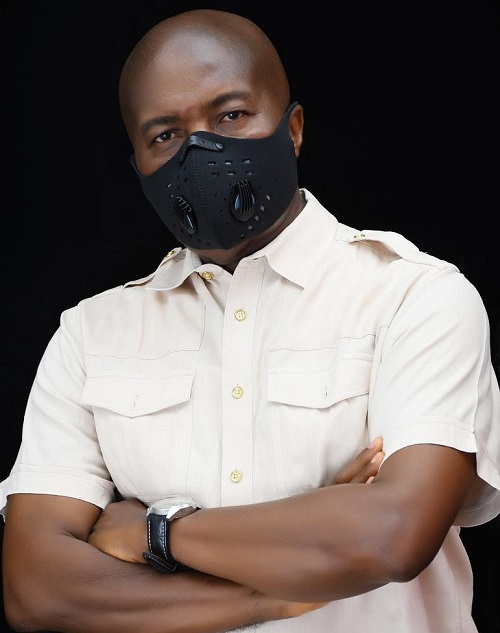 Former National Vice Chairman of the governing New Patriotic Party(NPP) Stephen Ntim has called for a truce in the wake of recent public exchanges in the media space among two stalwarts of the party.

His call comes after the Majority Leader, Hon. Osei Kyei Mensah Bonsu stated that the NPP will be better served if the party presents a non-Akan flagbearer for the 2024 elections.

According to him, a change in direction is required, as the party has already produced two Akan Presidents in John Agyekum Kufuor and Nana Akufo-Addo.

He noted that picking a presidential candidate from another ethnicity will also help to dispel claims that the NPP is an ‘Akan party’.

But the Majority Leader’s statement did not go down well with for Energy Minister, Boakye Agyarko who’s rumoured to be eyeing the Flagbearer slot of the NPP going into the 2024 general election.

He described the statement as “infantile and “bloody fool” talk.

However, Mr Ntim in a press release stated that “some of these public exchanges, risk the possibility to weaken the party’s front ahead of the 2024 general elections.”

He stressed that this is the time that the NPP needs a sober reflection, absolute calm, restraint and cool heads to prevail, instead of trading insults and insinuations.

Stephen Ntim calls for Calm in the NPP

I am calling for a truce in the wake of certain public exchanges in the media space in recent times. I am making this call at the heels of a statement allegedly made by the Majority Leader, Hon. Osei Kyei Mensah Bonsu which has received a response from Hon. Boakye Agyarko, former Minister of Energy.

It is important to state that the party is already dealing with the outcome of the 2020 election results, considering especially how it has impacted on the Parliamentary party. The party thus has a daunting task ahead to put its house in order, to prepare a solid ground for the election of officers at all levels, and a flagbearer, as well as support our government under President Akuffo-Addo to deliver on our 2020 manifesto, to ensure that the NPP “breaks the 8”, which will facilitate a smooth transition of Government from one led by the NPP to another NPP government.

Some of these public exchanges, risk the possibility to weaken the party’s front ahead of the 2024 general elections.

This is the time that we need a sober reflection, absolute calm, restraint and cool heads to prevail, instead of trading insults and insinuations.

Party members are entitled to their opinions. However, such expressions of divergent views must be done with decorum and with the eventual and Supreme interest of the party in mind. The party has provided for constitutionally acceptable channels for grievances and disagreements to be aired internally for redress. The Council of Elders exists at all levels of the party, namely Constituency, Regional and National. This body of party elders comprises very experienced party members who are endowed with the requisite experience, clout and ability to adjudicate in disputes, and ensure that peace prevails in the party, instead of allowing free-range exchange of verbal missiles among members on the airwaves.

We as a party should disapprove of incidents that would tear us apart. I am hereby pleading with all to put their guns down and fall on the National Council of Elders to help them resolve any perceived differences.

We should rather concentrate on building our party together and deflect all efforts by the NDC to distract us from providing long term progressive governance in Ghana.