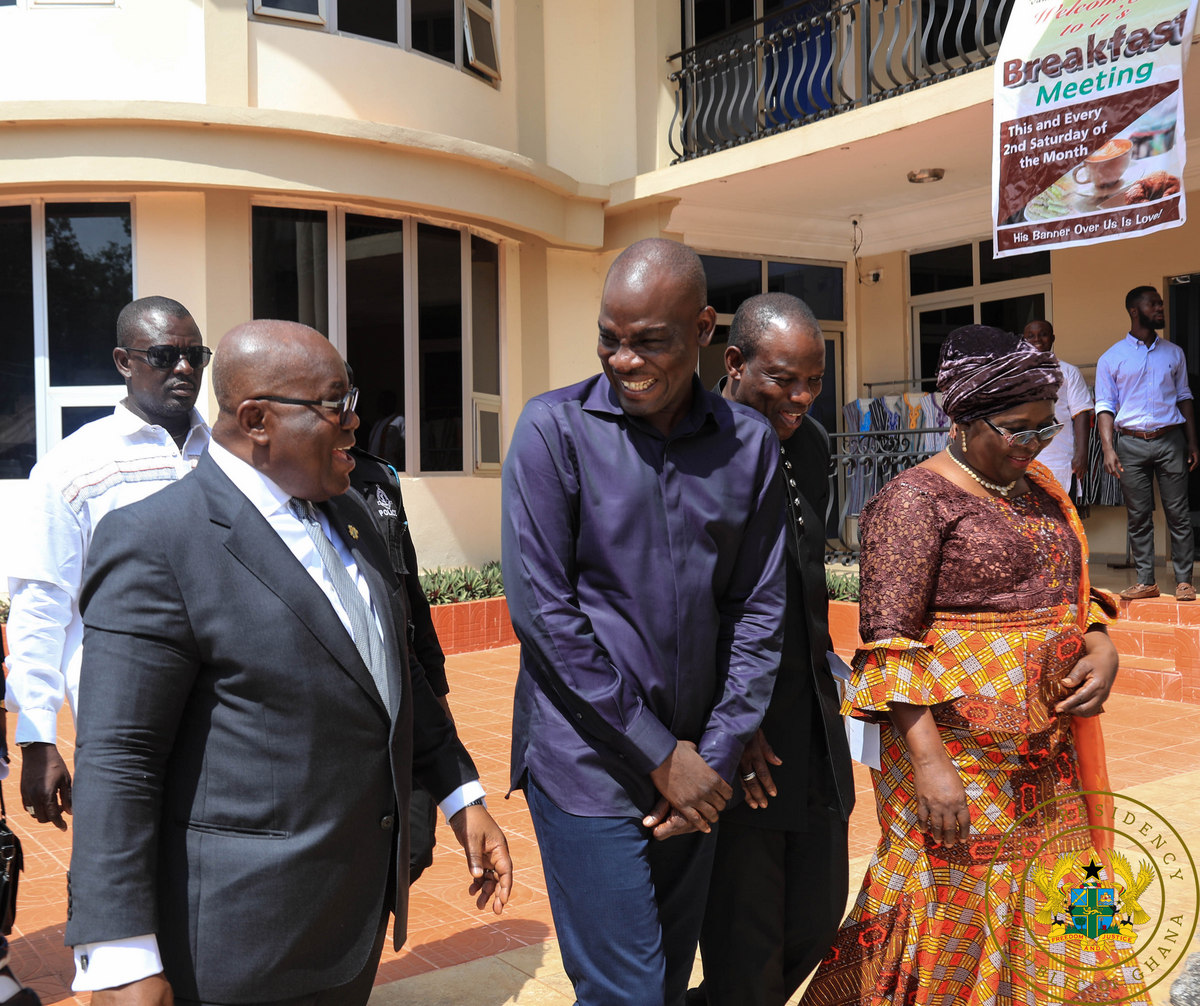 A Senior Political Science Lecturer at the University of Ghana, Professor Ransford Gyampo says the National Democratic Congress (NDC) might suffer in future elections if its minority caucus in parliament does not act with a clear-cut principle and conviction.

The NDC’s Minority in Parliament took the flak for giving the nod to all the Ministers-designate nominated by the President after their vetting at the Appointment Committee of Parliament.

Commenting on the NDC minority challenges on Starr Chat on Wednesday, Prof. Gyampo stated that the current episode from the NDC front in the chamber smacks of insincerity and disloyalty to the party’s base.

“I am calling for a total overhaul of the leadership of the Minority in Parliament, what they have done, they are perpetuating what is called the politics of consensus.  They have disregarded the sacrifices that their people made in getting them there. Because they have forgotten that some people even died in producing this kind of parliament that we have and the foot-soldiers are not happy.

“They do not have conviction; they do not have principles. When it comes to what matters most as to when they are voting, they will go and vote in a manner that contradicts their criticism, they are not serious,” he added.

However, the Political Science Lecturer said the MP for North Tongu, Samuel Okudzeto Ablakwa demonstrated conviction and principle when he resigned as a Member of the vetting committee.

“I saw him as a very cheap person until he came out that -I cannot stand by this I cannot continue to be associated with this. So I am resigning. Then, I said you are a person of principle and I think that the decision he took resonates with his party’s foot-soldiers.

He added: “Party foot-soldiers are the real people who matter, they are the real people of the party and you see, a party that is interested in the next election cannot begin to be behaving in this way. What they are doing, in my view, I think the Minority Leadership are mortgaging the future electoral fortune of their party.”

Meanwhile, he said Ghana might have the worse Parliament under the 4th Republic if the current Members of Parliament are going to continue in the manner they are doing things now.