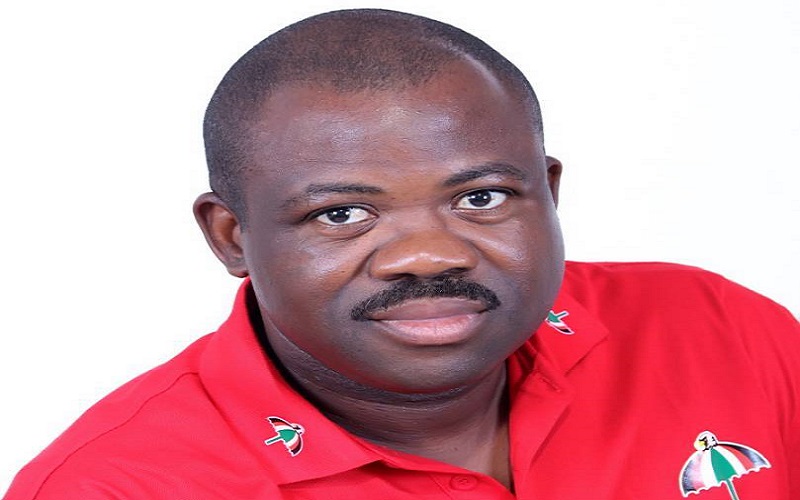 The National Organizer of the opposition National Democratic Congress (NDC), Joshua Hamidu Akamba has said the party hierarchy periodically gives out information to members on the affairs of the party, hence sees no need for the ‘controversial’ cadre’s event.

He intimated that the Ho retreat had representatives at all levels within the NDC and all information on the just ended 2020 general elections were given.

“On the day the cadres were having their program, we were in Ho with all the regional representatives, the secretary, the chairman, and the Council of Elders were invited to the meeting. The parliamentary caucus represented by Haruna Iddrisu was there together with Muntaka. The Election Director came and accounted to us on the results, the IT Director came and explain to us what we needed to know,” he stated in an interaction with host Bonohene Baffuor Awuah on Ghana Kasa on Agoo T.V/Kasapa 102.5 FM Friday.

As of the time, the NDC and its Regional Executives and other senior members were having a retreat at Ho, the Volta Regional capital on the just-ended general elections, a section of the party bigwigs including Dan Abodakpi was similarly engaged in an event on the theme ‘Securing NDC’s Future’.

The two events held concurrently fuelled the suspicion of some cracks within the NDC, as critics have questioned the level of unity within the largest opposition NDC.

The former Interior Minister under the previous NDC government, Benjamin Kumbour who was part of the Cadres program, justified the programme held saying their occasion was to address some challenges within the NDC.

But Akamba noted, “ I am sure these imminent persons of our party were also invited, if they were there on that Saturday, they wouldn’t have done that press conference.”

He added: “One thing I was shocked to hear at the Cadres event is that we should go back to our core values. Under the fourth republic, there is no president who has fought corruption than President Mahama, apart from the days of the Revolution.”