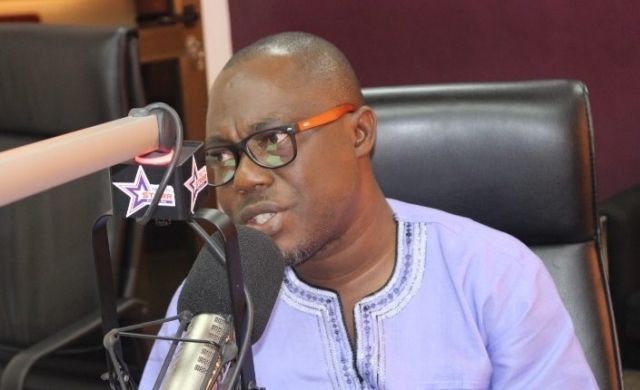 “PhD enterprise has no room for miracles; God does miracles but not PhD miracles, Prof. Gyampo told host Nana Aba Anamoah on Starr Chat on Wednesday.

This comes on the back of the backlash Sonnie Badu received after he claimed that he has been awarded three degrees in a space of four months.

He had said that apart from his two honorary doctorate degrees, he also has a PhD, a master’s degree, and a bachelor’s degree.

But a Twitter user called @mnm_mensa said after using Google Scholar search and emails to dig deep into all Mr. Badu’s certificates, he found no results.

The tweet said he also reached out to the Council for Higher Education Accreditation – the institution responsible for the accreditation of all universities and colleges in the United States of America – to confirm if Trinity International University of Ambassadors, a place Sonnie Bodu acquired most of his certificates existed, but the feedback proved otherwise.

Commenting on the fallout from the renowned gospel musician’s controversial laurels, Prof Gyampo reiterated that “God cannot do things that are logically impossible” although he believes in God.

“Ghana is not inhabited by ignorant people,” he fumed.

TIUA did not issue any earned degrees to Sonnie-Badu in 4 months – Mgt.