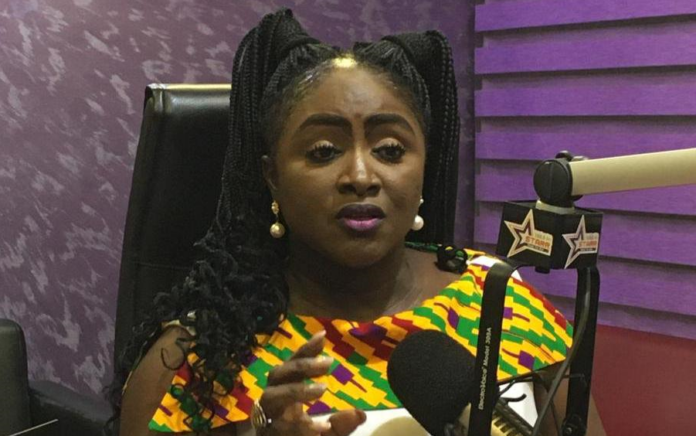 The National Women Organizer of the National Democratic Congress (NDC), Hannah Bissiw says the violence that played out in the 2020 elections allegedly supports the claims that Akufo-Addo’s re-election was a coup.

Speaking on Starr Chat Wednesday, Hannah Bissiw said: “If they knew guns were going to flow during the elections, they should have said so then we know it’s a coup and stayed home. Why was the past election so militarised?”

The former lawmaker said the party believes that but for the use of the military and police, President Akufo-Addo would have lost the election.

According to her, the party will not be ‘diplomatic’ in the 2024 elections.

“When they come at us with guns and bullets, we will face them with guns and bullets. We will no longer be diplomatic, enough of that. They have taken advantage of our diplomacy. The 2020 polls was a coup. They used the army and police to kill people before they could win that election,” she said.