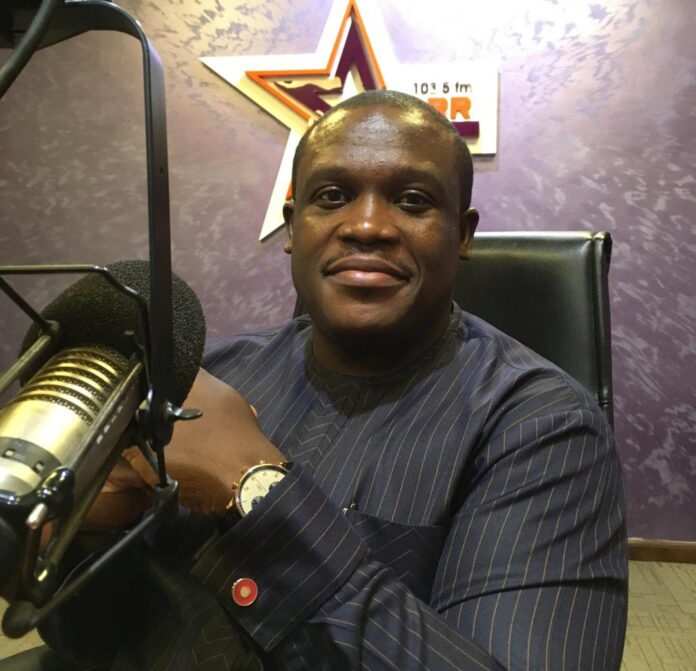 The Member of Parliament for Ningo Prampram Sam George has described players in Ghana’s creative arts industry as hypocrites who play politics with their craft.

Speaking to Nana Aba Anamoah on Starr Chat Wednesday, the lawmaker said members of the industry were critical of the Mahama administration but have mostly gone quiet despite the failure of the Akufo-Addo government to meet its promises to them.

He stressed: “Most industry players are playing politics because they want to be the shining stars so they can be made Minister or Deputy Ministers. I’m talking about Mark Okraku Mantey. What has Mark Okraku done to hold Nana-Addo who he campaigned for in 2016 who promised to build theatres?

“What has been Mark’s input, now that the theatres are still closed? The cinemas are still closed and what has he done with his proximity to Nana Addo to open the cinemas. Before the Cinema was closed more productions were done and people earn their living. We should be seeing Mark championing a charge now. Mark is thinking about just himself. They forget where they came from. After four years you will go back to meet your colleagues”

Mr. Okraku Mantey has been named deputy minister-designate for Tourism and creative arts.

Wesley Girls saga: I blame the Education Minister for the mess – Sam George