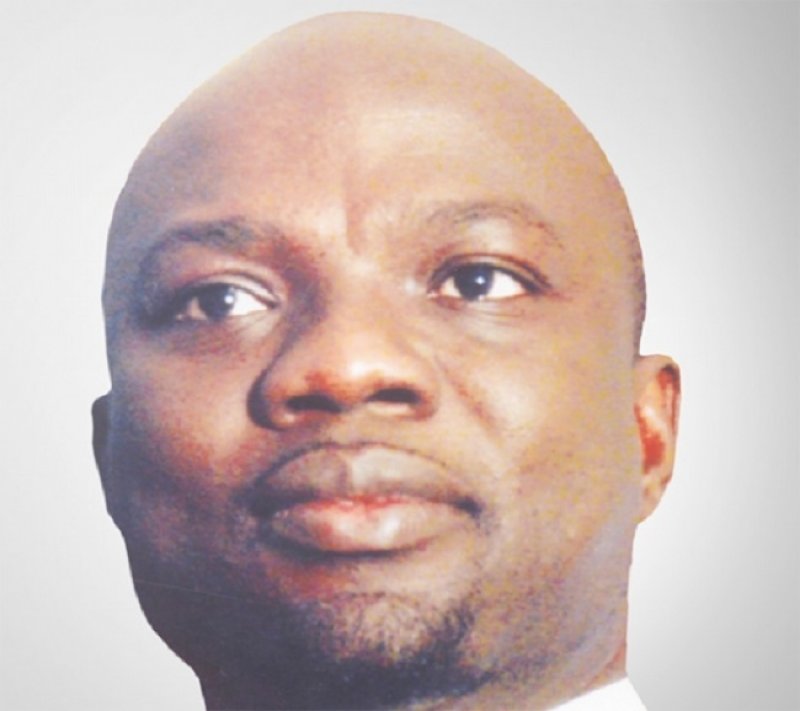 Lead lawyer for Daniel Asiedu, the accused person standing trial for the murder of the late Abuakwa North Constituency Member of Parliament (MP), Joseph Boakye-Adu has been detained at the SSNIT Hospital for ill-health.

Berrel Sunkwa Mills, a junior lawyer with Mr. Danquah informed the Criminal Division of the Accra High Court presided over by Justice Lydia Osei Marfo, when the case was called on Thursday afternoon.

Proceedings of the day for the second prosecution’s witness Stephen Apreko Mensah, a night security officer of the late MP to be subjected to further cross-examination was however halted.

On Wednesday, May 26, Lawyer Danquah had a motion requesting to move the jury to the crime scene on grounds that, “it is crucially important in the interest of justice, dismissed.

The court said, the applicant has not demonstrated any material issue which could be resolved only by the inspection of the crime scene by the jury.

The court further state that, Article19 (2)(c) of the 1992 Constitution deems an accused person to be innocent for the offense or offense charged until otherwise established by the prosecution.

The court added that, the case before it can be resolved without having to visit the crime scene by jury.

Daniel Asiedu, is standing trial for the murder of the late. He is also facing another charge of robbery while together with Vincent Bossu, are on the charge of conspiracy to rob.

They have all pleaded not guilty and have been remanded into lawful custody.