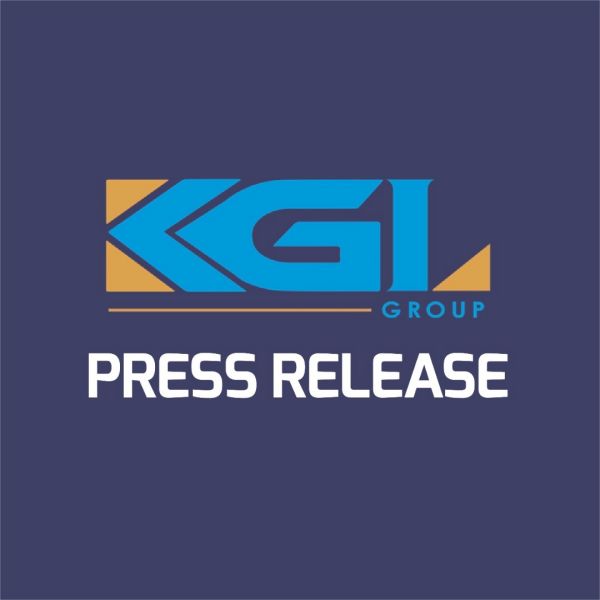 As part of its corporate social responsibility to improving its consumer connection and supporting socially relevant causes, the Board and Management of KGL Group responded to a call on corporate Ghana by President Akufo-Addo to lend support to sports development.

The sponsorship package from KGL Group forms part of a larger effort led by Government geared towards raising over $25million in financial support across the Ministry of Youth and Sports, Ghana Football Association(GFA) and corporate bodies, towards sports development.

All funds committed and pledges by KGL Group and other corporate institutions will be focused on supporting the Ministry of Youth and Sports, and GFA’s efforts in preparing the national football team, Ghana Black Stars, to partake in the upcoming AFCON and 2022 FIFA World Cup Campaigns.

KGL Technology Limited, an operational arm of the KGL Group, is a full-fledged digital services provider operating *959# online lottery under the mandate of the National Lottery Authority(NLA) as its legally licensed online lotto marketing company. 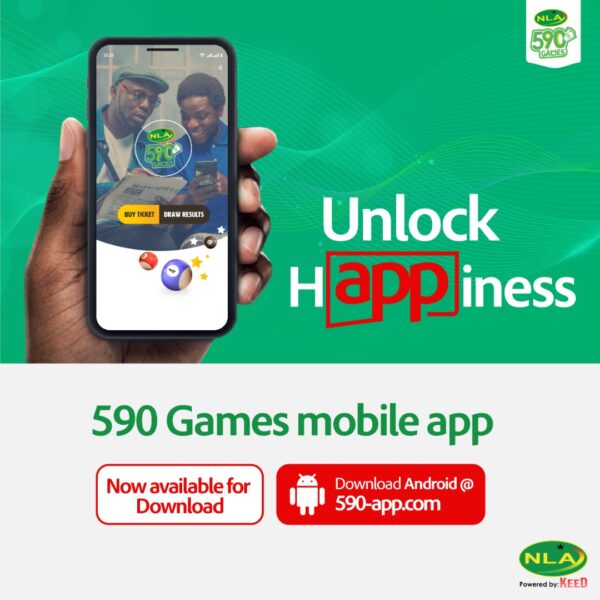 KGL Technology Limited has been at the forefront in helping the Government to successfully implement the digitalization programme at the NLA and generate revenue for national development.

According to the Board Chairman of the KGL Group, “KGL’ s social accountability goes beyond just giving back to society or charity cases, but encompasses the complete integration of KGL’ s business divisions to check impact of our operations across all aspects of society, including economic, social, and environmental. ”

He further reiterated the KGL Group’s commitment to the corporate call by the Government for this cause and urged other stakeholders to join hands in collectively supporting the Ministry of Youth and Sports, and GFA’ s efforts to support the national team tournament preparations.