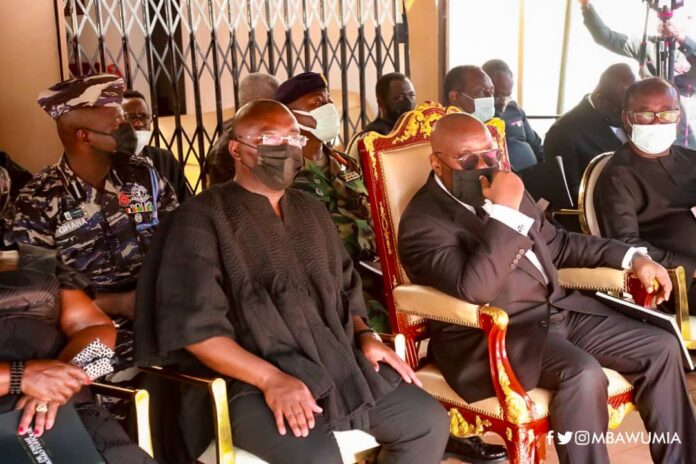 The late Dr Kwame Amoako Tuffour, a founding member of the ruling New Patriotic Party (NPP), has been laid to rest.

Both the President, Nana Addo Dankwa Akufo-Addo, and his Vice, Dr. Mahamudu Bawumia were in attendance to pay their last respect to the statesman.

His funeral was also attended by other high-ranking members of the NPP fraternity, including Chief of Staff, Frema Osei Opare, National Chairman, Freddie Blay, General Secretary John Boadu, and other NPP stalwarts.

Dr Tuffour passed away at the 37 Military Hospital on Thursday, January 21, after battling an illness.

Dr. Kwame Amoako Tuffour until his death was a Presidential Advisor and member of the National Council of Elders of the New Patriotic Party. 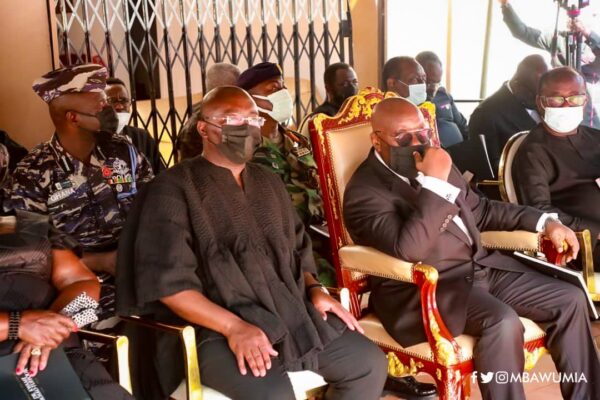 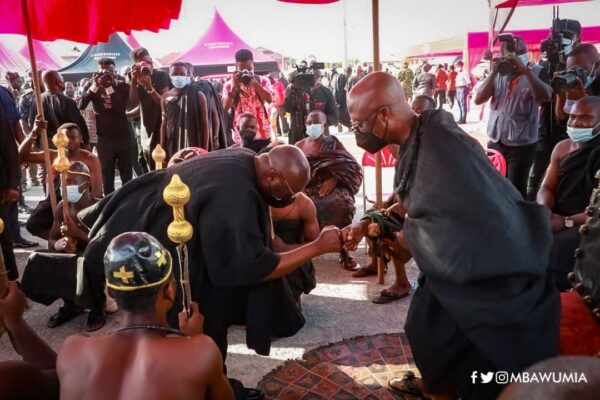 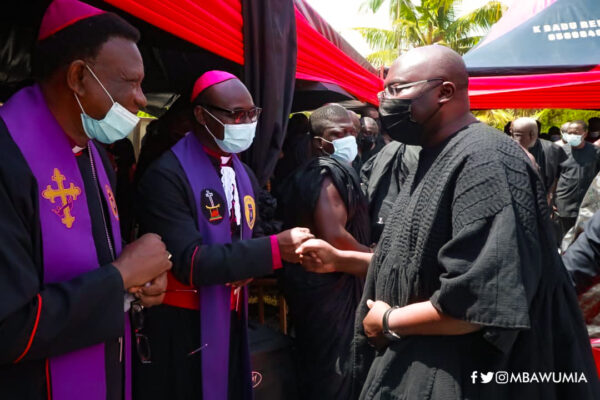 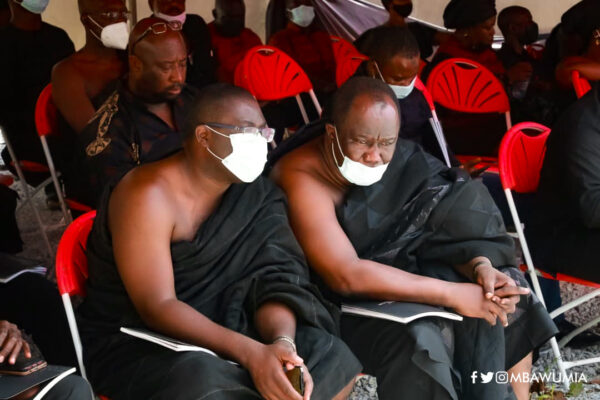 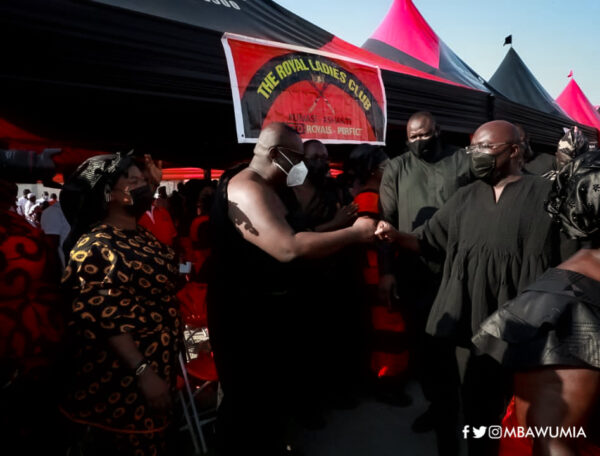 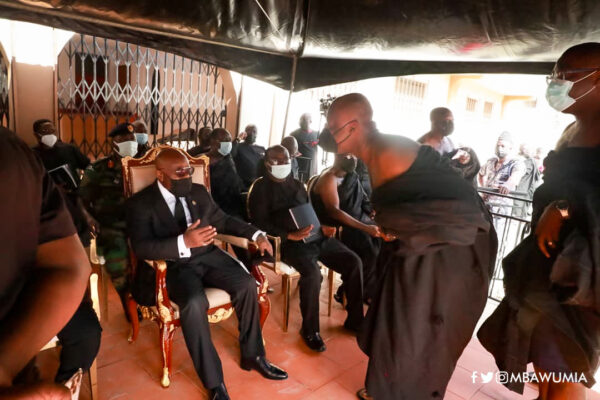 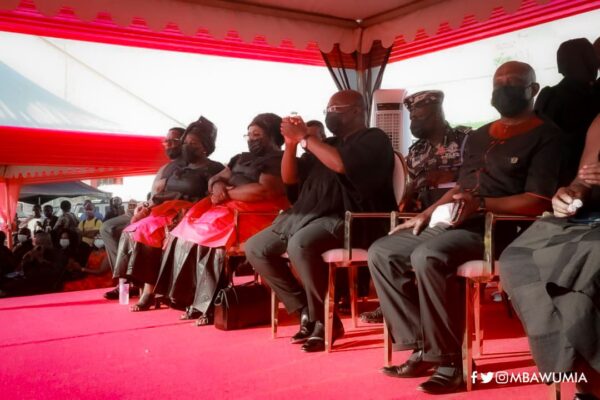 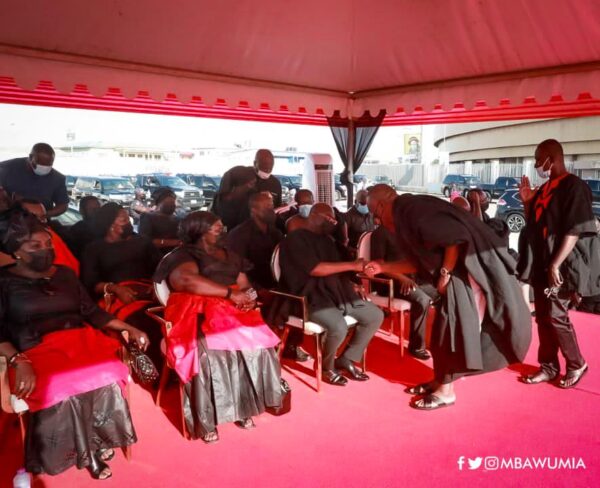 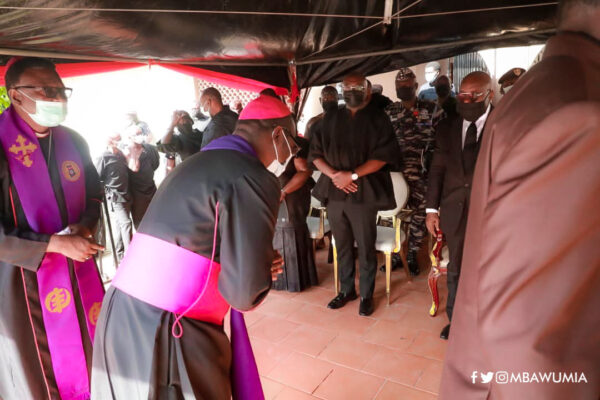 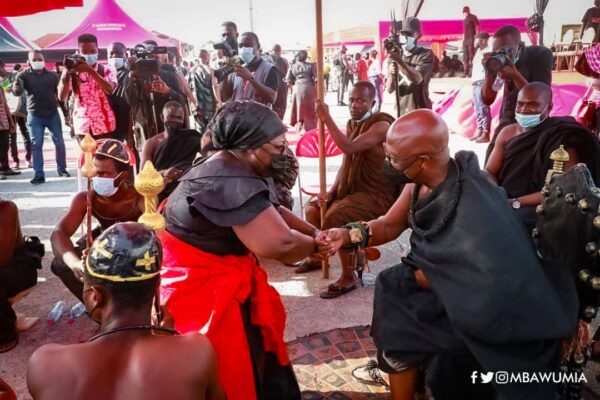 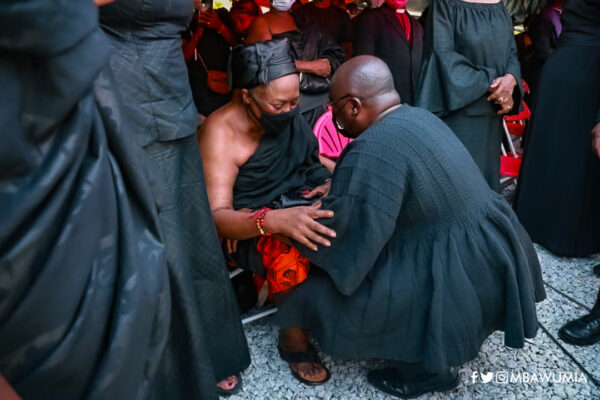 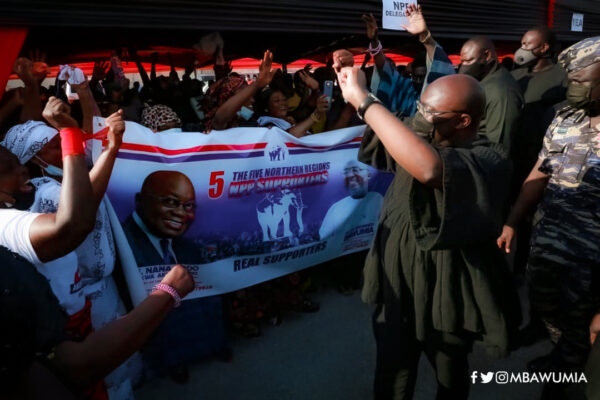