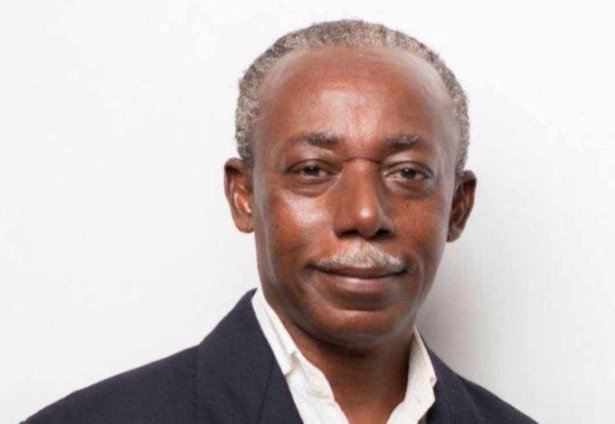 State prosecutors will on June 9 conduct the committal proceedings against one Ebenezer Kwayisi aka Junior alleged to have murdered the University of Ghana Law Lecturer Prof Emmanuel Yaw Benneh at the Kaneshie District Court.

The state per the committal proceedings will seek to convince the court presided over by Her Worship Ama Adomako Kwakye, to commit Kwayisi to stand trial at the High Court for murder.

Committal proceedings are held to determine whether, in the case of more serious criminal offences, there is sufficient, evidence to require the defendant (Accused person) to stand trial.

The court also instructed the accused person to read through all documents in the bill of indictment before the next court day.

This was after the state prosecutors have told the court that, the Bill of indictment is ready but it is yet to file in court and also served on the accused.

The court has subsequently adjourned the case to June 9 for committals to be conducted.

Kwaiyisi, the third accused is the only person on provisional charge of murder after the second accused person, Opambour Agya Badu Nkansah was discharged.

The first accused person, James Nana Womba died in custody late last year and has since been buried.

Per the advice on the case docket from the Attorney General’s (AG’s) Office, Nkansah should not be charged, the prosecution led by Inspector Teye-Okufo informed the Kaneshie District Court.

The AG’s advice on the case docket which was received by the prosecution on March 2, 2021, advised that the third accused person Ebenezer Kwayisi should be charged with abetment of crime to wit murder.

The Kaneshie District Court presided over by Her Worship Ama Adomako Kwamkye consequently discharged Nkansah and remanded Kwayisi to reappear on April 12.

On January 20, the Police substituted and preferred fresh charges on two suspects allegedly involved in the murder of Professor Emmanuel Yaw Benneh at his residence at Agyiriganor in Accra.

The first accused person, James Nana Womba died in custody late last year and has since been buried.

In the new charge sheet, Ebenezer Kwayisi aka Junior, a 25-year-old mason apprentice has now been charged with murder.

His plea was not taken.