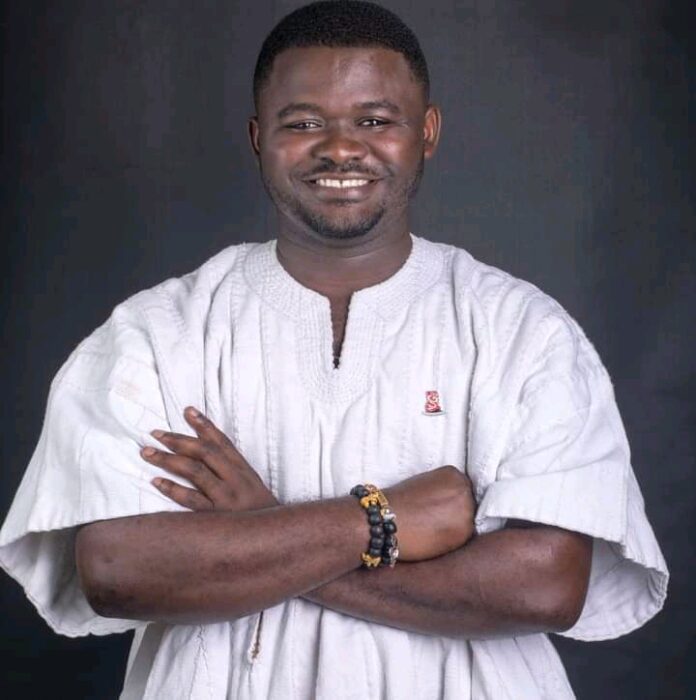 President-elect of the National Union of Ghana Students (NUGS), Mr. Boakye Yiadom Emmanuel has lamented over the delay in disbursement of the Student loan to various beneficiaries across the country.

According to him, several beneficiaries who rely entirely on the loans risk dropping out of school or even defer their courses owing to continuous delays in payment.

He worried that the late disbursement is increasingly becoming problematic and needs urgent attention from duty bearers.

Mr. Emmanuel noted “the delay in disbursements of funds by the SLTF is increasingly becoming problematic and alarming. It needs urgent attention, since some of the beneficiaries who rely on the loans, drop out of school or defer their courses as a result of it.”

Meanwhile, dozens of beneficiaries who have taken it to social media bemoaned that it’s over two semesters since the received their monies.

Some explained that the situation is seriously affecting them as they can’t even attend lectures.

They are therefore calling on the government through the Student Loan Trust Fund (SLTF) to as a matter of urgency disburse their loans to save their education.