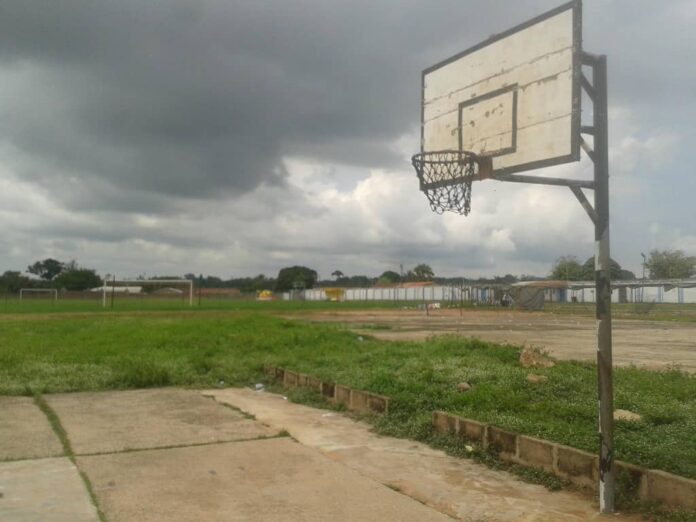 The Member of Parliament for the Kpando constituency, Dela Sowah has called on government to consider the renovation of the Kpando sports stadium in the Volta region, which she said has been neglected.

According to the lawmaker, the facility could further deteriorate if the government does not take urgent steps to renovate it.

The Kpando MP made the call at a press engagement on Saturday, May 15, during a football gala organized by her office in partnership with the John Paintsil Football Academy to scout football talents in the constituency. 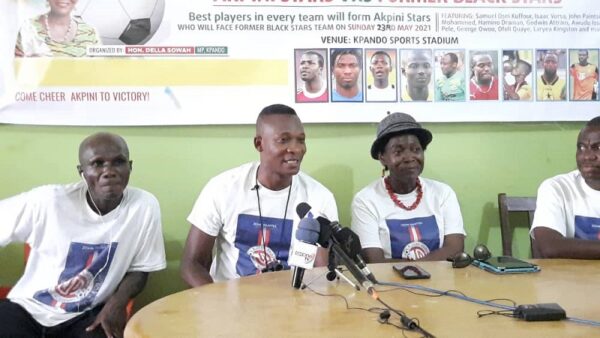 She said, “One thing of great concern to us as citizens of the municipality is the state of our stadium. The government has neglected this stadium for far too long. I remember under the NDC, the then Sports Minister, Hon. Elvis Afriyie Ankrah was here to inspect the stadium; it was on the drawing board for 2017 to give the Kpando Sports Stadium a big lift. We expected that this program would have been started by the current NPP government. However, the state of the stadium is getting worse -walls are crumbling; the stadium always barely passes for approval for GFA sanctioned matches. If nothing is done, Kpando won’t have a stadium, meanwhile, Kpando’s contribution to the sports in Ghana is huge.”

The MP appealed to corporate bodies to consider investing in the renovation of the stadium adding that, “we realised that if we want to wait for government we may never see a revamped stadium.”

Established in 1946 from a community center to a sports stadium, the Kpando sports stadium located in the Volta region is the home ground for former Premier League club, Kpando Heart of Lions and a host of clubs in the Municipality.

Apart from the Sogakope sports stadium, the Kpando sports stadium is the next standard stadium in the region with the capacity to hold 5,000 spectators.

Currently, the walls of the facility have developed death trap cracks, amidst other challenges.

Checks conducted by Kasapafmonline.com reveal that the facility is without a proper lighting system, a tunnel, toilet facility and chairs for spectators, and a mower for weeding. 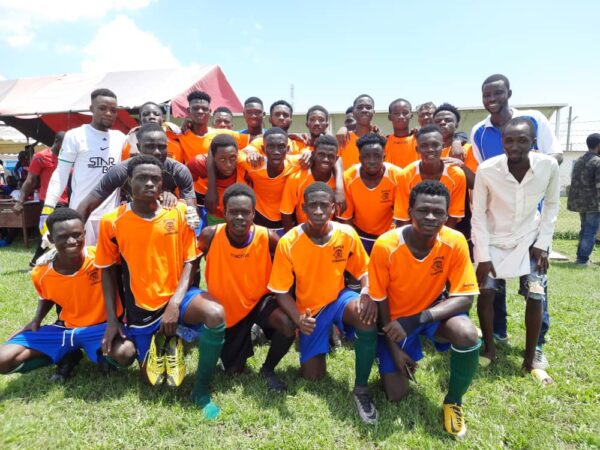 As part of efforts to develop football talents in the Municipality from a business perspective, the office of the MP and the John Paintsil Football Academy are currently scouting young footballers from the constituency.

The initiative has since begun with football matches among clubs in the area to enable the former Black Stars defender to pick at least, five best talents who would later enroll in his academy.

As part of the scouting process, a selected team of players from the various clubs would form the Akpini Stars that would face a star-studded side of retired national players on Sunday, May 23, at the Kpando sports stadium, after which a final selection of five would be done.

Touching on the project, the MP, Dela Sowah noted that the project is to explore the business aspect of the game of football and to make the municipality a football hub.

She said, “This project is inspired by the voices of talents in Kpando. I have listened to stories of many talented footballers who had no support, and are unable to advance. I am here to support these talents for their development and to also ensure that they make money out of their talents like Asamoah Gyan, John Paintsil, Stephen Appiah and many others have done.”