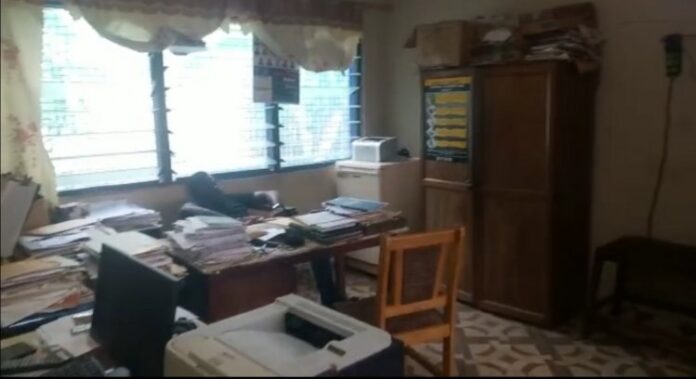 The new Police Commander for the Ajumako Enyan Essiam District Police Command, Supt. Stephen Tetteh has bemoaned the deplorable state of buildings within the Command.

According to him, all the buildings both accommodation and offices are a ticking bomb and need to be renovated immediately to avert collapse leading to injuries or death. 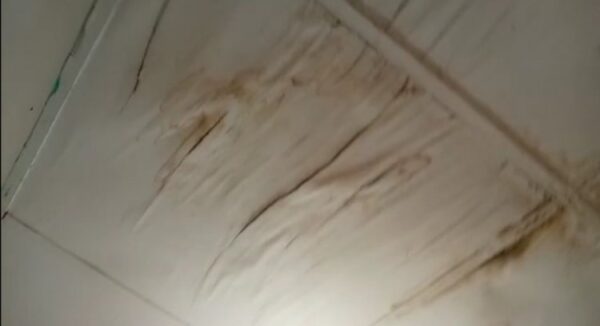 The washrooms have been closed down due to cracks on the building causing fear and panic to the police personnel. 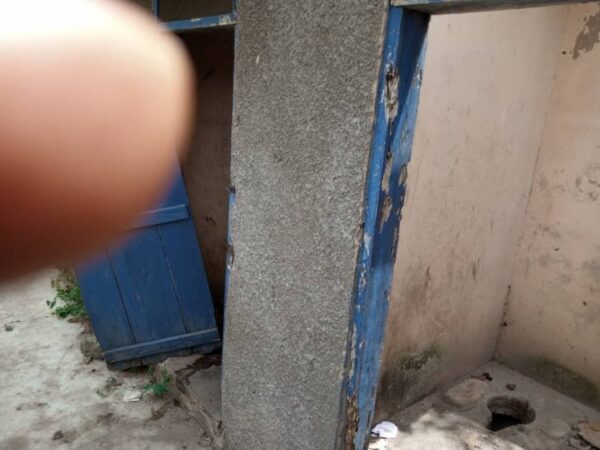 Speaking to EIB Network Central Regional Correspondent Yaw Boagyan, Supt. Stephen Tetteh bemoaned the low numerical strength adding that the Entire Ajumako Enyan Essiam District is having only 29 officers having to police a population of over 700,000 in the District. 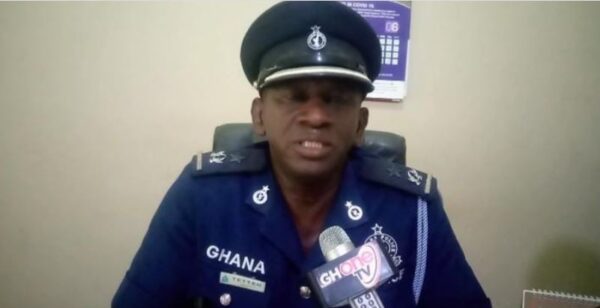 He disclosed that the Ajumako Ochiso Police Command has only one officer hence called on the IGP to post more officers to the station.

Supt. Stephen Tetteh called on the indigenes from the Ajumako Enyan Essiam District to come and assist them to renovate their deplorable police buildings and also donate a vehicle to enable them to carry out their operations.