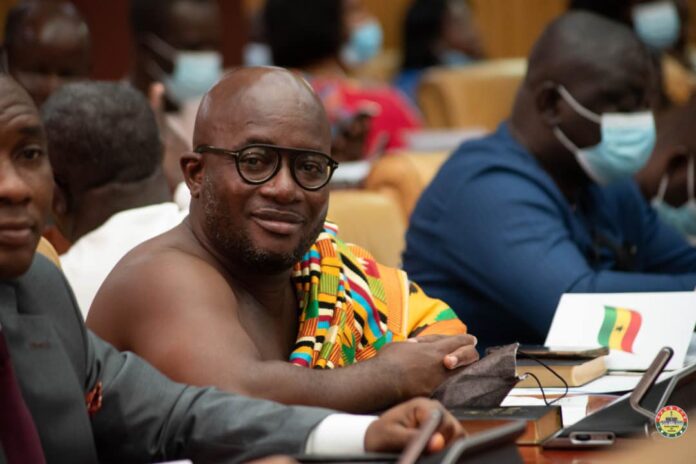 The Appointments Committee of Parliament has approved all nominees vetted since the committee commenced its work.

The list includes Deputy Energy minister-designate, Andrew Egyapa-Mercer whose approval was put on hold over a conflict of interest allegation in the PDS contract.

Speaking to Starr News, the Bawku Central MP and a member of the Committee Mahama Ayariga explained the conflict of interest allegations were better referred to the Privileges Committee rather than the Appointments Committee.

Mr. Ayariga also disclosed the position of the nominee to refute the fraud claim by the then sector Minister John Peter Amewu is legally justified contrary to the position held by some members of the committee.

Deputy Minister-designate for Energy, Andrew Egyapa Mercer who appeared before the committee on Monday had said there was no conflict of interest when he held a position in a company, TG Energy that was linked to the failed PDS concession deal.

“My understanding of interest which is really a legal construct is one that is in the nature of a property that is transferable either tangible or intangible, but with respect to duty or relationship with TG Energy Solution is in the nature of fiduciary which is separate from interest.”

“…So that is why I say I don’t have any interest in TG Energy Solution. I never received benefits from TG Energy solution even though I was entitled to them.”

Some members of the committee hitherto the latest decision had insisted on the suspension of his nomination due to some unfavorable answers to questions posed by members of the Committee.