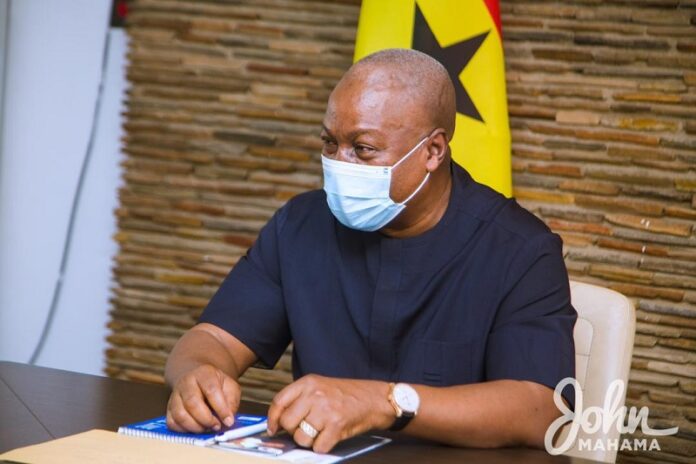 “Forty-two years on, our economy and democracy are in dire straits,” Former President John Dramani Mahama has observed.

The economic hardship, insecurity, political and ethnic polarization, deepening inequality, the politicization of democratic institutions, and corruption, among others, underpinned the crisis, according to ex-President Mahama.

He noted the situation explains why the government is under pressure as citizens demand them to fix the country.

“This has led to a crisis of confidence in the political leadership,” Mr. Mahama stressed in a message to commemorate the 42nd Anniversary of the June 4 Uprising.

For him, the leadership of the country ought to embrace and be guided by truth, transparency, probity and accountability – principles that formed the bedrock upon which the nation will become great, strong, resilient, and prosperous again.

Today marks the 42nd anniversary of the June 4 uprising.

The NDC fraternity will celebrate the Day without late President Jerry John Rawlings, the leader of the uprising.

Mr. Mahama paying tribute to the ex-military leader said: “He was a key influence on Ghana’s history for the two decades straddling the late 70s till year 2000.”