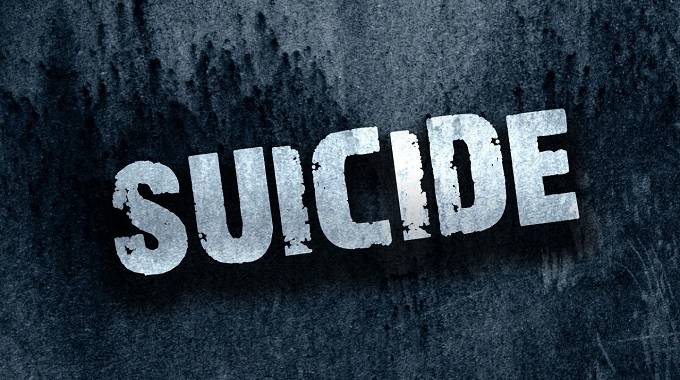 The prime suspect of a gang of assailants who murdered a 24-year-old woman in Koforidua in 2019 has committed Suicide.

The suspect, Kofi Tiatia, believed to be 36 years was found hanging on a tree Wednesday, June 9, 2021, at Nsukwao a suburb of New Juaben South.

His body has been retrieved and deposited at the Morgue by Police.

Kofi Tiatia was wanted by Police in connection with the murder of Afia Adusei Opokua, 24, on July 9, 2019.

Two accomplices Francis Torgbuiga, 36, and Iddi Mohammed alias Colombia were arrested by Police on July 14, 2019, and later the third suspect was also arrested but the main Kofi Tiatia sneaked out of the country to hide in Togo.

He returned to Koforidua after years of hideout a few days ago but found hanging in a rope Wednesday morning.

Some of the ghetto boys who sleep with him on the streets of Nsukwao told Kasapa News he was troubled. 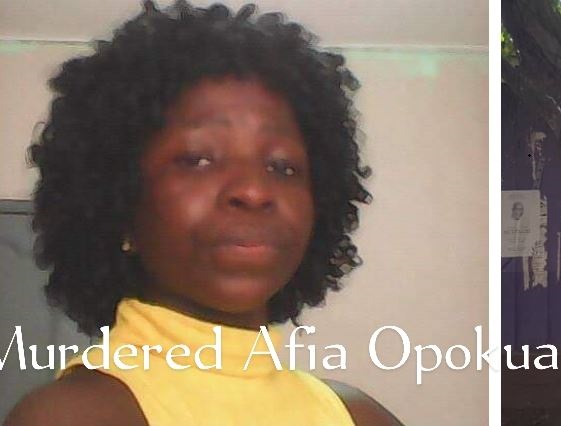 24-year-old Rita Afia Adusei Opokua was murdered by unknown assailants in a bush behind the SDA Education Unit Office along the Kasadjan road in the New Juaben North Municipality of the Eastern Region.

The body of the deceased was retrieved the following day by Police and deposited at the St. Joseph Hospital Morgue.

Information gathered by Kasapa News indicates the deceased left the house to the shop to sell on July 9, 2019 at 7:00 am but did not return. Several efforts to trace her whereabouts were not successful.

However, her body was found lying in a nearby bush behind SDA Educational Unit Office near Abrewa- Nkwanta the following morning.

Sister to the deceased Lydia Bosompem reported the incident to the Police and crime scene investigators from the Effiduase District Police Command were dispatched to the scene.

According to Police report, the deceased was “found lying dead in supine position wearing black underwear halfway below waist and her long dress pulled on her stomach. Spot investigations show signs of struggle suggesting deceased struggled with her assailants before she was overpowered and dragged into the bush”.

The Police Investigators explained further that Inspections on the body revealed bruises on the cheek and blood oozing from the left ear. Other visible marks of assault were seen around the back, right ankle, buttocks and both thighs. The body was photographed and later conveyed to St. Joseph Hospital mortuary for autopsy.

On July 14, 2019, Police intelligence unraveled that one of the suspects Francis Torgbuiga was in possession of a Techno Mobile phone owned by the deceased and immediately arrested him, upon which he admitted being part of the gang that murdered her.

Upon further interrogation, he mentioned second suspect, ‘Colombia’, and two others whose name he did not know as part of the assailants.

They are standing trial at the court.