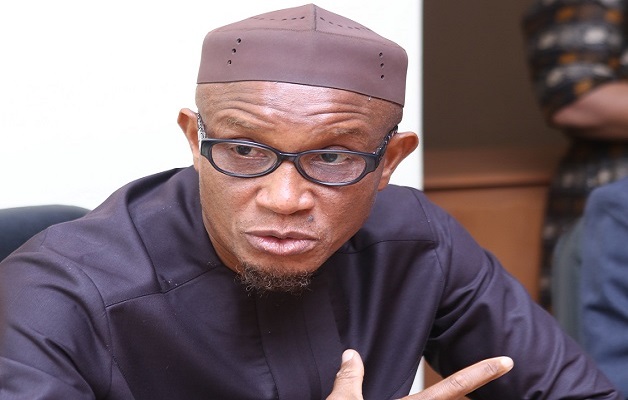 The former UCC Lecturer succeeds Hassan Tampuli, the immediate past NPA chief executive, who was elected as the MP for Gushegu on the ticket of the New Patriotic Party in December 2020 and has since been nominated to serve as a deputy minister of Transport.

Dr Hamid, 50, previously served in the first-term government of President Akufo-Addo as the minister of Information and subsequently as the minister for inner-city and Zongo development.

He also served as the deputy national campaign manager for President Akufo-Addo’s successful second-term bid in 2020 and was in charge of campaign communications.