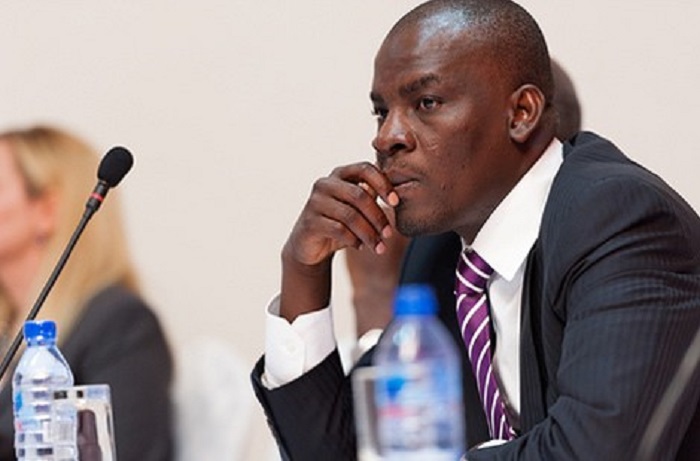 The minority in parliament has filed a motion for a bipartisan probe into the procurement of Sputnik V vaccines from Russia through middlemen.

Ghana through the health minister Kwaku Agyemang Manu has signed two contracts for supply of Sputnik V vaccines at $19 and $18.5 through middlemen.

The move government explains is as a result of difficulties in securing vaccines through government-to-government arrangements which could have driven down the price.

Mr. Manu at the meet the press engagement last week disclosed a deputy ambassador at the Russian embassy was engaged by government to facilitate the procurement of the vaccines but to no avail.

However, addressing the media, minority leader Haruna Iddrisu stated a deputy ambassador portfolio does not exist at the Russian embassy.

The Tamale South MP argued the contracts are in breach of Article 181 (5) of the constitution which requires such international transactions to secure parliamentary approval and thus must be halted immediately.

“We find it unaceptable that President Nana Akufo-Addo who himself has served in previous capacity as a Foreing Minister will sidestepp the use of legitimate diplomatic channels and rather resort to dealing with Russian institutions through third parties yet as a country we’ve maintained cordiality with the Russian government and Russian Embassy in Ghana.”