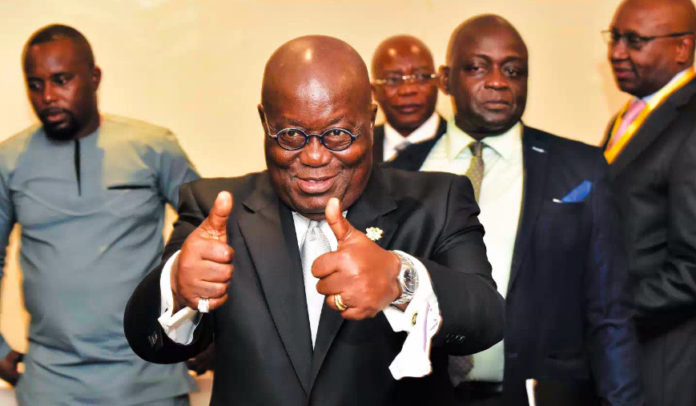 The NDC minority in parliament says the country’s economy is headed in the wrong direction as Ghana is exposed to interest rate risks.

The situation according to the NDC minority portends danger for the already distressed economy if nothing is done within the next 18 months.

“The Ghanaian economy is being driven into a ditch,” Ranking Member on the Finance Committee of Parliament, Dr. Cassiel Ato Forson said during minority dialogue on the economy insisting the President has lost control of the economic indices.

He urged government to as a matter of urgency introduce fiscal policies to bring down public debt as debt sustainability ratio is becoming worrying.

“Ghana’s average interest Rate Payments to Total Debt of 9% between 2015-2019, is the highest in the sub-Saharan African Region, followed by Kenya and Zambia, about 6% each, with Ethiopia having the least of less than 1%.

“Ghana’s average Interest Rate Payments to Total Debt of 9% between 2015 2019, is about the same as the highest rate among the Emerging Markets (EM), i.e for Egypt, and three and half time the highest rate of about 2.7% for Italy among the Developed Markets (DM). It should be noted that the EM and the DM have a higher ability to pay.”

The opposition National Democratic Congress (NDC) is holding a policy dialogue to analyze the state of the country’s economy.

The event comes three days ahead of the Mid-year budget review.