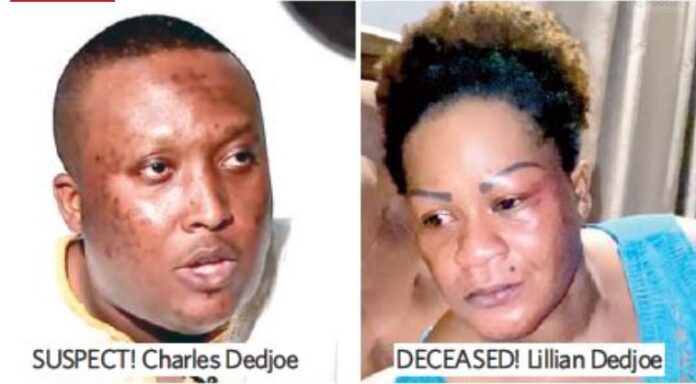 The Madina District Court has adjourned the case of the Republic versus Prince Charles Dedjoe to August 6, 2021.

This was after the Prosecution led by Chief inspector Sophia Adamua told the court that they have not received the advice from the Attorney General.

In court on Monday, the prosecutor said she hopeful that by the next adjourned date the advice would have come from the AG’s office.

Prince Charles Dedjoe, a Business Executive is alleged to have murdered his wife one Lillian Defjoe at East legon in Accra.

The accused person has since been granted bail by the High Court in Accra.

Meanwhile as part of the Alternative Dispute Resolution (ADR) week celebration, the court used the opportunity to brief court users about the benefits and importance of ADR.

It said that the Alternative Dispute Resolution is fast, less stressful and not expensive when settling cases.

The statement stated, that the option of settling cases amicably between parties is not time consuming compared to court letigation.