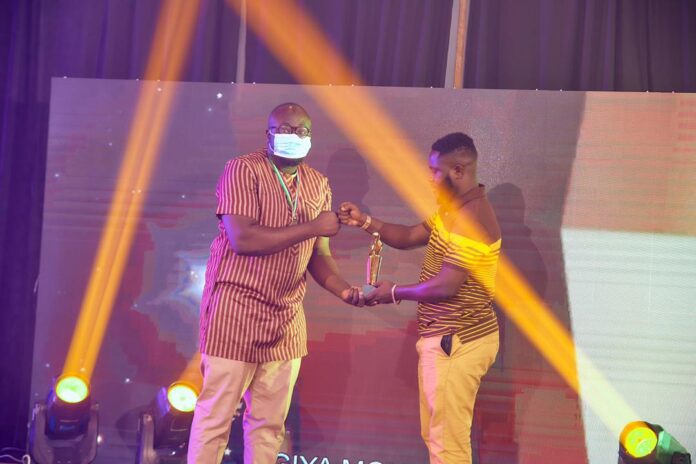 The event, which took place on Friday, July 9 in Accra was organized by CrossMark Marketing.

Speaking at the event, the award-winning radio personality expressed his appreciation to Mr Nathan Kwabena Anokye Adisi, popularly known as Bola Ray, for giving him the opportunity since the inception of his radio career at Starr 103.5 FM, a subsidiary of the EIB Network.

“When I began my career, Bola Ray gave me the opportunity to work for him and I got better in my line of work.” 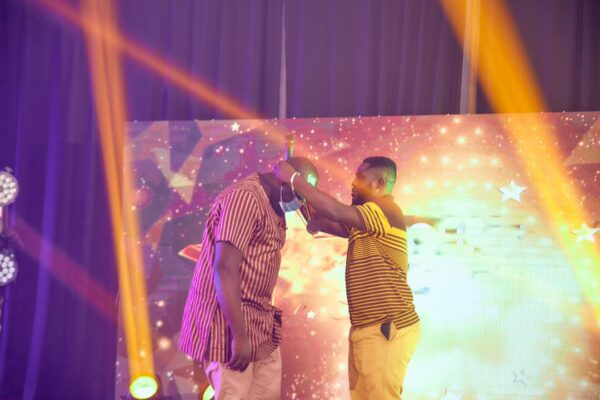 “For six months, I was a production assistant and then I became a full-time producer after 12 months, producing five shows on Starr FM,” he recounted.

Currently, Caleb hosts an entertainment show, ‘ShowBizonStarr’ on the Accra-based urban and lifestyle radio station and currently a lead producer.

He also produces shows like StarrDrive, TheZone and also an Academy member at the 3 Music Awards and Vodafone Ghana Music Awards.