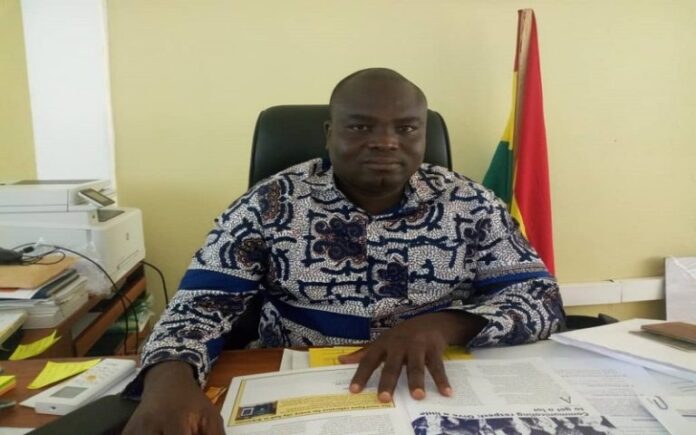 The Municipal Chief Executive(MCE) for Ejura-Sekyedumase, Mohammed Salisu Bamba has withdrawn his application for MCE position.

According to him, he arrived at the decision for the peace of the municipality and in the general unity and growth of the governing New Patriotic Party(NPP).

In a letter addressed to the Chairman, MMDCEs Vetting Committee, Hon. Bamba expressed his sincere appreciation to President Akufo Addo for the confidence reposed in him to serve in his first term of office.

He also graciously thanked the good people of the Ejura-Sekyedumase constituency for giving him the opportunity to serve them in the 6th Parliament between 2013 to 2017 to the best of his ability.

“I have always worked in the interest of my party and country, and it is in that spirit that I am withdrawing myself for consideration.

Hon. Mohammed Salisu Bamba has been accused of having a hand in the death of Ejura-based Social activist, Mohammed Alhassan aka Kaaka after some persons alleged to be his bodyguards reportedly clubbed Kaaka to death.

He vehemently denied any association with the said suspects when he appeared before the Committee of Inquiry investigating the murder in Ejura last week.