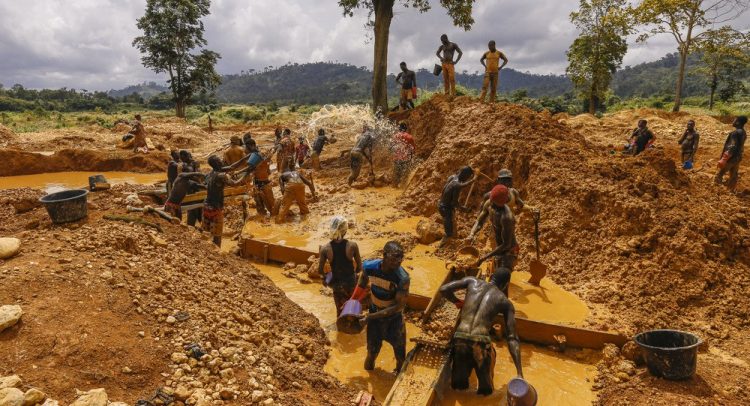 Several children have deserted school and embraced Galamsey at Manso Keniago in the Amansie South District of the Ashanti region, saying the illegal activity is more lucrative and a quicker means of making money.

They say though the work is perilous, it fetches them huge sums of money each day, than that of the suffering associated with going to school.

One noted “we can make about GHS500 to GHS600 a day, that’s if we work very hard, and those who even work for others can also get about GHS50 or more a day. ”

Some insisted that though education is good, there are no jobs to employ the large chunk of students churned out of school each year.

Parents are however perturbed about the development as they would want to see their children graduate from institutions of higher learning in the future.

On a visit to the community by Journalist Bayaga Fatawu, Mr. Agyapong Ernest the Keniago Unit Committee Chairman explained that the children sometimes leave school during break time to go in search for gold. 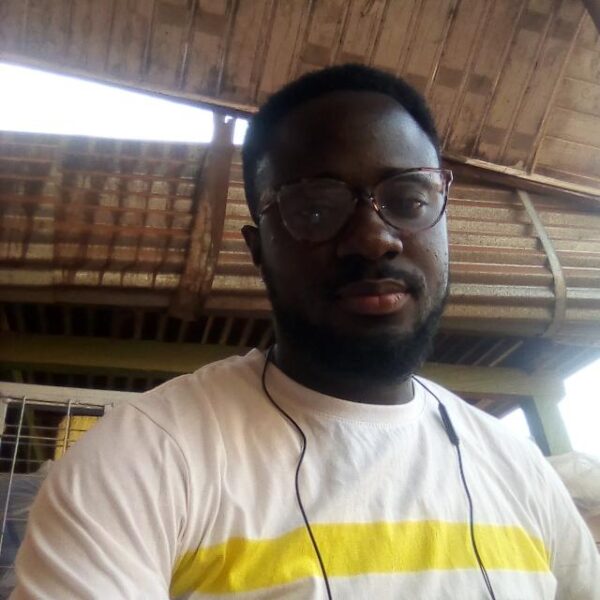 He worried that the act may bleak the future academic potentials in the community as many of the children prefer engaging in Galamsey to going to school.

The Chairman further expressed that apart from the education drought that may plunge the community, children could also perish on Galamsey sites if steps are not taken promptly.

“The notion our children have is that they will get rich fast by actively involving themselves in the illegal activity, to spending so much time in school and completing without anything, he added.

Mr. Agyapong further observed that the illegal miners have also got many of the girls in the area pregnant and are now school dropouts because of meagre amounts of money.

They are therefore calling on the central government through the District Assembly to help educate their children on the repercussions linked with illegal mining.