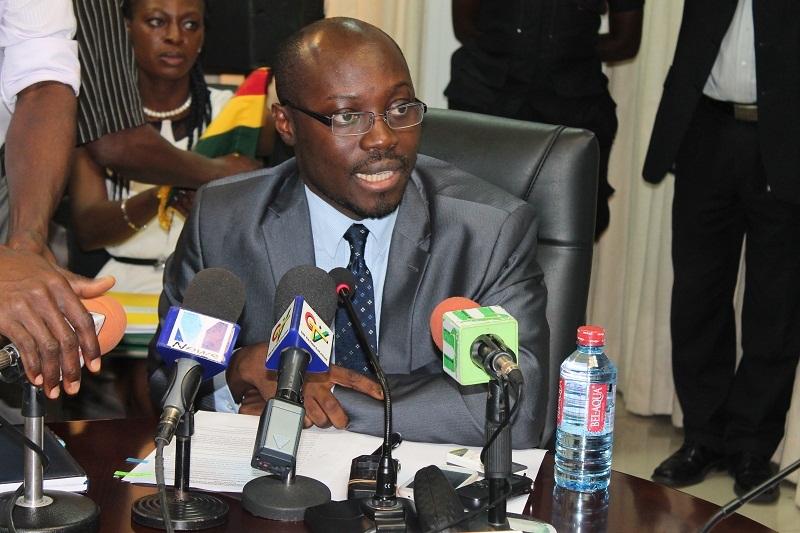 The NDC minority caucus has asked the Akufo-Addo-led administration to urgently seek debt relief from the International Monetary Fund to salvage the economy.

The minority believes the debt relief synonymous with HIPC is the only avenue to give oxygen to Ghana’s struggling economy.

In a presentation during the Minority’s policy dialogue on the economy on Monday, the Ranking Member on the Finance Committee of Parliament, Dr. Cassiel Ato Forson said even though Ghana is not yet classified as HIPC country by the Bretton Woods Institution, the country is practically a heavily indebted poor country.

He maintained that the NPP government has lost control of the economic indices urging it to demonstrate seriousness to stabilize the economy now.

According to the NDC minority, Ghana is exposed to interest rate risks as debt sustainability ratio is becoming worrying.

“We expect some convincing measures in the mid-year review,” he said.

The opposition National Democratic Congress (NDC) is holding a policy dialogue to analyze the state of the country’s economy.

The event comes three days ahead of the Mid-year budget review.