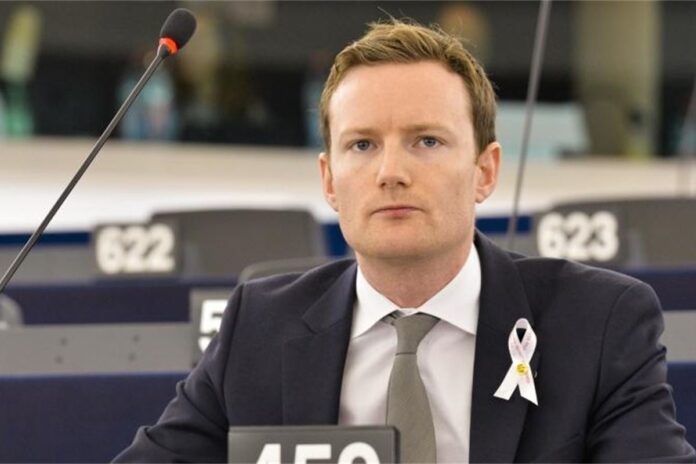 The Ningo Prampram lawmaker is known to take a hardline on LGBT rights in Ghana.The opposition lawmaker is currently trending on Twitter over a feud with some celebrities in Ghana over his extreme view of the LGBTQ community.

The former member of the European Parliament has jumped into the fray and lashed out at the Ghanaian opposition lawmaker on Twitter.

He described the NDC lawmaker’s rhetorics against homosexuals as backward questioning his love for humanity.

“What an appalling way to treat your fellow human beings. I hope you come to your senses and reconsider rather than build on backward, colonial legacies that have damaged and limited the lives of so many. Where is the love?. 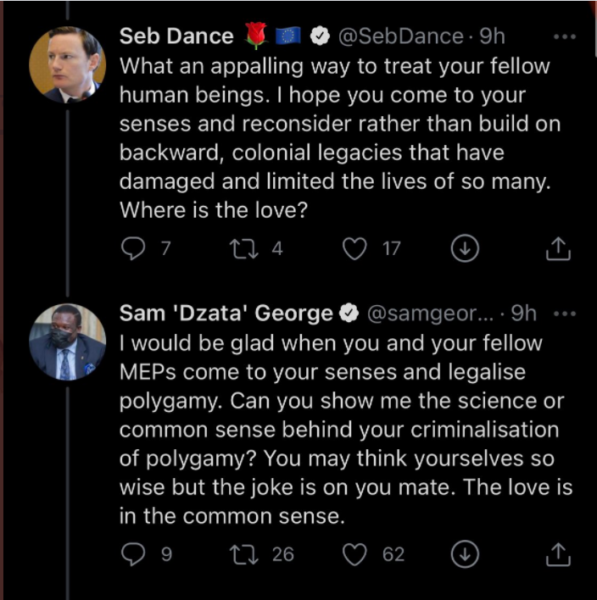 Parliamentarian Samuel Nartey George is leading a group of lawmakers in Ghana to criminalise the promotion of LGBT+ rights.

“A lot of uninformed commentary, emotional huffing and puffing and vain grandstanding from persons who have failed to grasp the import of the Bill. So far, not even one intellectual challenge seen. We are focused on the substance and would pass this Bill,” he said in a Facebook post hours ago.

The action comes on the back of the shutting down of a community centre for sexual minorities months ago following strong opposition from politicians and church organisations.

Think with your head – Sam George to 4 June demo organisers