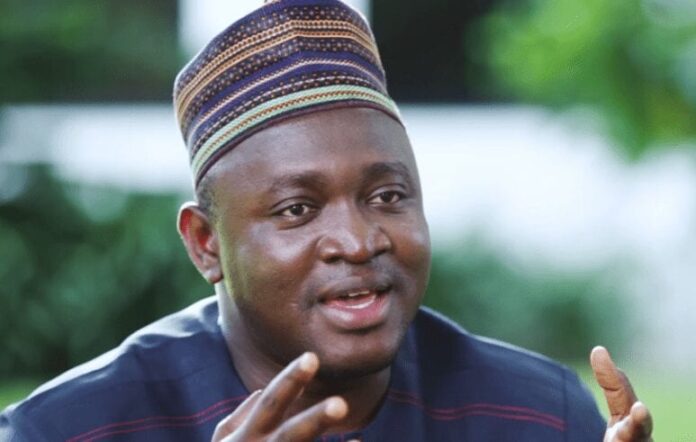 Member of Parliament for Tamale North MP Alhassan Suhuyini has labeled Assin Central MP Kennedy Agyapong a coward for running away from service from the privileges committee.

The committee hearing over inciteful comments from Mr Agyapong against journalist Erastus Asare Donkor scheduled for today(Thursday) had to be canceled because the MP could not be served because he’s left the country.

Speaking Kasapa News, Mr. Suhuyini who caused the Speaker to refer the Assin Central MP to the Committee said the NPP firebrand deliberately left the country to avoid appearing before the committee.

“It came to me as a surprise when the committee indicated to me that they have not been able to invite him yet due to the fact that he’s outside of the country. I find it unfortunate, I think that it amounts to an act of cowardice because we’ve all known about this case for some time now, and given the bravery he shows in his comfort zone, one would have thought that he’ll be eager to make himself available to the committee to serve him and for this matter to be dealt with by the committee and by extension the House. So I find it quite disappointing that his bravery is only exhibited in that comfort zone around him at Madina.”

Responding to a tirade from Ken Agyapong who described him as a nonentity after the matter was referred to the Privileges Committee, Alhassan Suhuyini questioned the upbringing of the Assin Central MP.