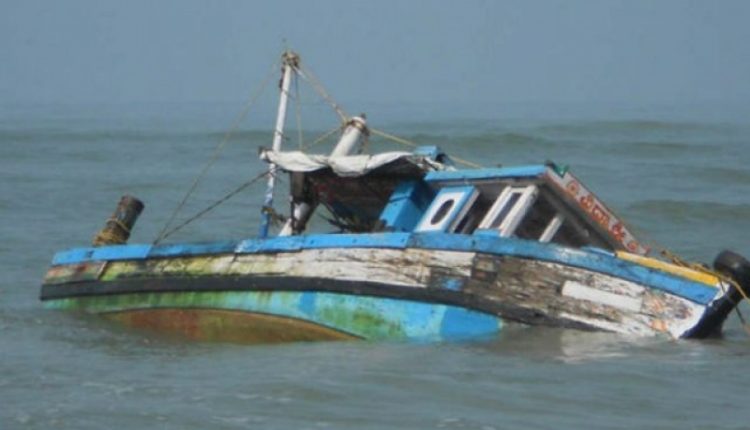 The Ghana Maritime Authority (GMA) has revealed that major accidents that have occurred on water bodies are as a result of drunkenness among boat operators.

Addressing the media in Accra, the Director General of the Authority, Mr Thomas K. Alonsi expressed concern over the high level of indiscipline on water bodies.

According to him, some boat operators secretly carry alcoholic drinks when leaving shores which pose danger on shore.

Mr Alonsi stated that plans are far advanced by the Maritime Police to check these acts of indiscipline on the various lakes and rivers to save avoid accidents.

Meanwhile, the Ghana Maritime Authority (GMA) has revealed that it has so far removed 21,000 tree stumps from inland waterways mostly on the Volta Lake from various routes.

According to the GMA, since the removal of the stumps on these waterways, transport services have greatly improved, yielding huge economic and social dividends to the people who live around these communities.

“The Authority has therefore selected some routes along the Volta Lake and undertaken this exercise of ensuring that we remove these tree stumps which in all, 21,000 from various routes on the Volta Lake have been removed,” he added.

He said previously, ferries and boats could not operate in these waterways after 5pm due to poor visibility, often leaving commuters stranded and desperate but that has now changed noting that ferries and boats are now able to navigate safely on the lake up to 8pm.