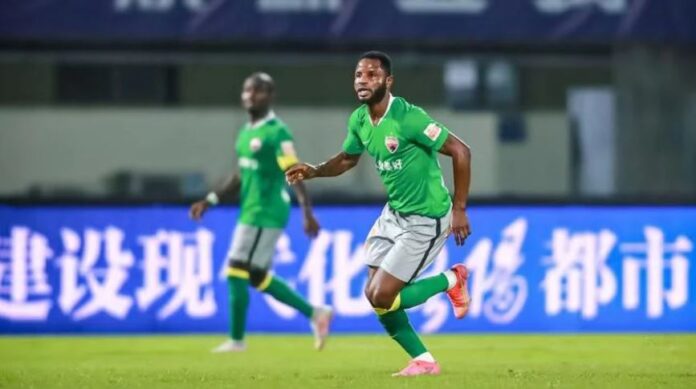 Ghanaian international players, Frank Opoku Acheampong and Wakaso Mubarak have ensured Shenzhen FC’s qualification to the Chinese Super League title playoffs even before the final game of the first round is played this week.

21 points from 13 matches are enough to ensure Shenzhen finish in the top four in group A of the Chinese Superleague.

Shenzhen FC take on Chongqing Liangjiang Athletic on August 11 before a three-month break, with resumption set for December this year.

Ghana attacker, Frank Acheampong who is Shenzhen’s second top scorer of the season with three goals and two assists in 11 matches will be hoping for his first Chinese Super League success after joining from Tianjin Jinmen Tiger before the start of the season in April. 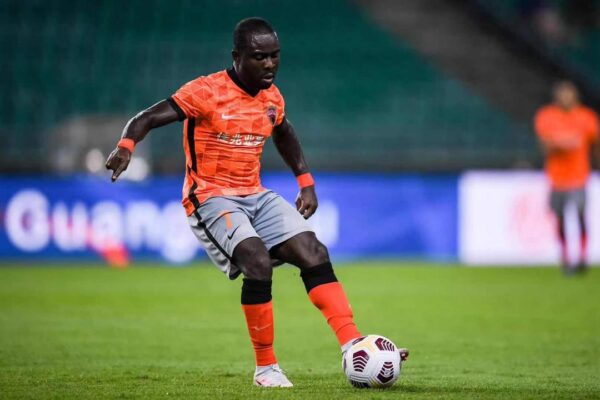 The former Anderlecht Star is enthusiastic about Shenzhen’s chances of going all the way in the playoffs.

‘The first part of the job has been achieved and we are grateful to God, the club, coach, teammates and Shenzhen fans for this progress’ He said.

“We targeted to reach the playoffs and we have achieved this with one game to spare in the group stage and we are happy. But we need to improve some aspects of our game to do even better in the playoffs and I believe the break after the last round of matches this week will afford us the opportunity to work on these things with the coach and our teammates” he noted.

Frank Acheampong spent three and a half seasons with Tianjin Jinmen Tiger where his 50 goals involvement overall and 17 league goals in the 2019 season remain a club record in the Chinese super league. He captained the Tigers to survive relegation by scoring 5 playoff goals in 7 matches last season to keep them in the top flight.

The Black Stars winger admits that the move to Shenzhen FC where he linked up with fellow Ghanaian Mubarak Wakaso is an upgrade and the two are motivated to achieve great things together.

“I have had the privilege of playing with and against great players in my career at club and international level and certainly teaming up with Wakaso is a delight. He won the Chinese super league with Jiangsu Sunning last season so he has tasted league title success here already and together we can achieve something special here with Shenzhen FC”

Frank Acheampong and Wakaso Mubarak are expected to return to the Black Stars squad for September’s round of international games after sitting out June’s doubleheader of friendlies due to club commitments.