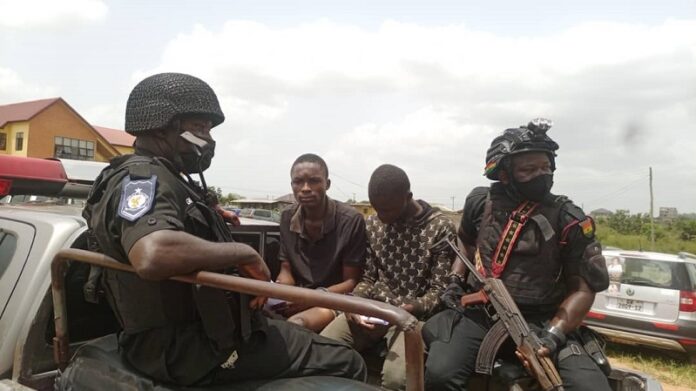 The court presided over by Her Worship Rosemond Douduaa Agyiri fixed the date after the accused persons and their lawyers were served with the bill of indictment.

A juvenile offender, Nicolas Kani, and one Felix Nyarko have been held for the death of 10-year-old Ishmael Mensah.

On July 29, the Chief Justice Anin Yeboah ordered the case to be transferred from Kasoa to Accra.

Before the Kaneshie District Court for the first time, the accused persons were present with their lawyers.

When the case was called Nana Adoma Osei, a Senior State Attorney told the court that, they were ready for the committal but she has been informed that the exhibits to be tendered were with Investigator who was on his way to the court.

Though the State Attorney pleaded that case be stood down, the court adjourned the matter to Monday, August 16.

At the Kasoa District Court on July 29, the prosecutor Chief Inspector Ernest Agbo told the court the prosecution has received the bill of indictment and summary of evidence from the Attorney General’s Office for committals to be held.

He however added that he has received an order signed by the Chief Justice requesting for the transfer of the case to Accra.

The court presided over by Her Worship Mr. Oheneba Antwi-Bosiako has since transferred that case to Accra.